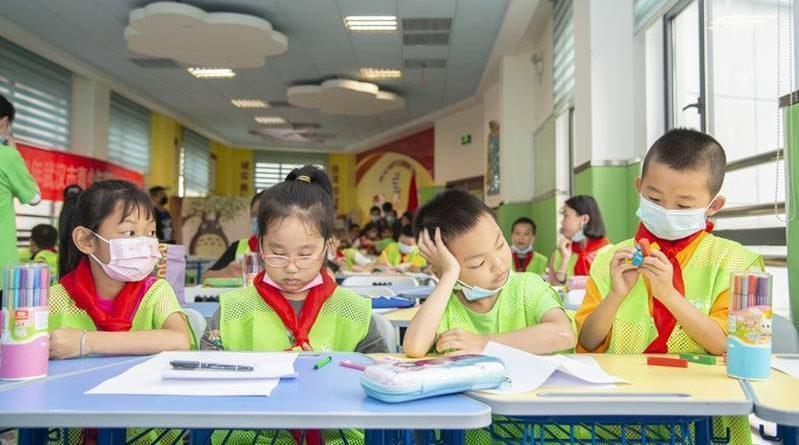 — By 2025, China will basically establish a policy system that actively supports births with better services and lower costs in childbearing, care and education.

— The country will scrap fines for couples who violate the family planning law to have more children than they are allowed.

— To legitimize the three-child policy, China will revise the law on population and family planning.

— A key task in implementing the three-child policy is to improve support measures and relieve families of their worries to unleash the childbirth potential, official said.

Families in China can now have as many children as they like without facing fines or other consequences, the Chinese government said late Tuesday.

The announcement ended, in practice, decades of restrictions on the number of children each household could have, as authorities attempt to encourage births in the face of a rapidly aging population. Births dropped 15% last year, a fourth-straight year of decline.

China began loosening its strict one-child policy about six years ago after imposing it in the 1980s.WATCH NOWVIDEO02:30Here’s where PwC is investing $3 billion, says its Asia-Pacific chairman

“The government will no longer charge a fine for couples who violate the family planning law to have more children than they are allowed,” state news agency Xinhua said in English, citing a government document released Tuesday evening but dated June 26.

The move followed China’s announcement on May 31 that families could now have three children each. At the time, many social media users criticized the policy change for increasing the systemic challenges women would likely encounter when pursuing a professional career.

Here is the report from Chinese National Daily, Xinhuanet

China on Tuesday released a decision allowing a couple to have three children and rolling out a slew of support measures, ranging from tax breaks to more nurseries and flexible work leave to encourage births.

The decision on improving birth policies to promote long-term and balanced population development, dated June 26, 2021, was adopted by the Communist Party of China Central Committee and the State Council.

China has been adjusting its one-child family planning policy over the past decade. The two-child policy was partially introduced in 2013 and fully implemented in 2015. According to the latest population census, this policy shift has resulted in the births of over 10 million more second children in the country.

Observers said the new policy mix would help ease the burden — both physical and financial — on young adults at childbearing age, contributing to sustaining a long-term and balanced population growth.

“It is of great significance to implement the three-child policy and supporting measures in China to further adapt to the new changes in the population structure and the requirements for high-quality development,” the decision said.

The three-child policy and supporting measures will be conducive to improving China’s demographic structure and implementing the national strategy of actively responding to population aging, it said.

According to the decision, by 2025, China will basically establish a policy system that actively supports births with better services and lower costs in childbearing, care and education. The gender ratio of newborns will be more balanced and the population structure will be improved.

By 2035, the country will further improve its policies and regulations securing the stable long-term population development, as well as its population structure, said the decision.

To legitimize the three-child policy, China will revise the law on population and family planning, the document revealed.

The government will no longer charge a fine for couples who violate the family planning law to have more children than they are allowed, the document said.

“The main purpose for implementing the three-child policy and supporting measures is to help achieve an appropriate fertility rate and promote long-term and balanced population development. It represents a fundamental change from previous goals of birth policies, such as curbing the excessively rapid population growth,” said Yang Wenzhuang, an official with the National Health Commission.

Universal restrictive measures and fines in the country are no longer necessary, Yang said.

How many children an individual has will no longer be a reference when he or she registers for a household account, enrolls in school, and applies for a job, the document said.

The country will improve the public services related to family planning, particularly for children’s upbringing, care of the elderly, and enhance demographic surveillance and forecasts.

The State Council has already submitted a bill to the Standing Committee of the National People’s Congress, the top legislature. It proposes including the three-child policy in the law on population and family planning, Yang said.

The legislature will review the bill and make a decision on revising the law.

A key task in implementing the three-child policy is to improve supporting measures and relieve families of their worries to unleash the childbirth potential, Yang said.

After the two-child system, many families who wanted to have a second child may still hesitate due to various reasons. They include the economic burden, the difficulty in looking after a new baby, and the predicament of women to balance family and career, Yang added.

The decision proposed measures to provide affordable nursing services and reduce the cost of births and the care and education of children, such as allowing tax deductions for expenses on children under three.

China will also continue to safeguard the legitimate rights and interests of families with only one child, according to the decision. 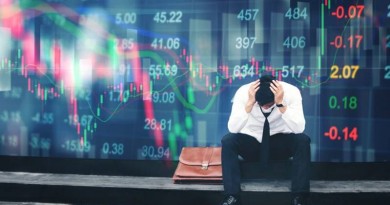 The signs of a potential market crash are now appearing, asset manager warns 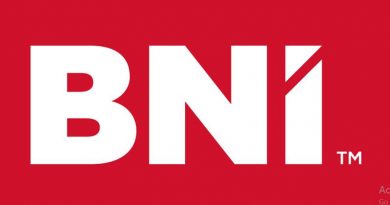