Cities drive economic growth. They foster innovation, connect industries, and serve as key nodes in the global economy. Lately, this is particularly true for cities of China.

According to a recently released report by the Brookings Institution, the world’s 300 largest metropolitan areas accounted for almost 70% of GDP growth from 2014 to 2016, but only a little over 20% of population growth. Chinese metropolitan areas accounted for much of this development. Just over 100 Chinese metro areas made the top 300, and on average they grew by an annual rate of 7.2%. Non-Chinese cities in the top 300 only grew at a 2% rate.

Consider the Chinese cities of Zunyi and Guiyang in Guizhou province. With annual growth of 11.1% and 10.2%, respectively, between 2014 and 2016, the cities were the fastest expanding in the world after Dublin, Ireland—and the large number of multinationals in the Irish capital skew the city’s GDP statistics (paywall). Once a poor outpost of China, Guizhou is quickly industrializing and growing into a hub for big data storage.

The data for the analysis was collected by Oxford Economics from national statistics agencies and the United Nations.

The 50 metropolitan areas with the fastest growing economies, 2014-2016 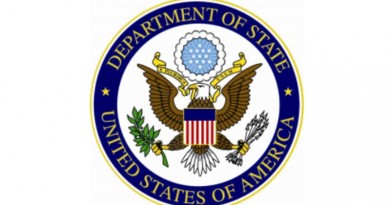