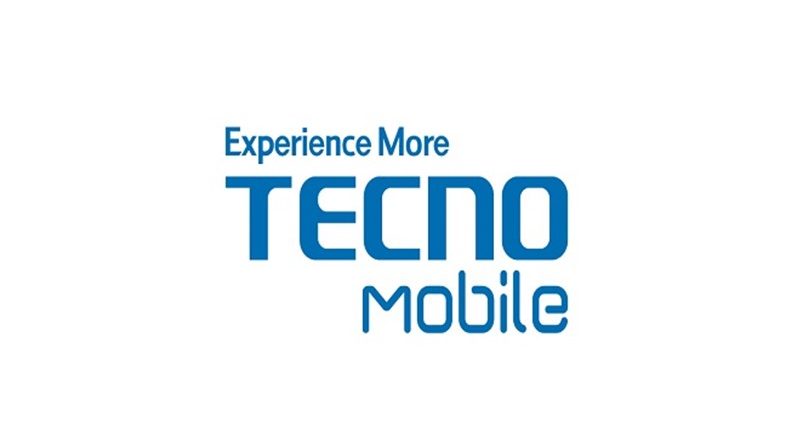 What’s the best way to get the word out about an exciting new piece of technology? Sometimes, letting people see what they can do with it for themselves is the perfect way to go.

Ahead of the launch of its latest TECNO CAMON 15 series smartphone, TECNO Mobile (www.TECNOMobile.com) is recruiting 100 CAMON CEO (Camera Experience Officer) in Nigeria and 25 in Ghana to experience the new CAMON 15 series mobile phone to pilot the feature that really makes this device shine: it’s ultra-high pixel camera.

Who will win the next CAMON device? This is first of its kind and we are excited to share this experience with you. Click here to join #CAMONCEO activity https://bit.ly/3dnbqZv in Nigeria and https://bit.ly/398bTLW in Ghana.

Known as CAMON ‘CEOs’ – Camera Experience Officers – the 125 fans picked for this exciting opportunity will be chosen based on their talents working behind a camera lens. For those who make the cut, it will be a chance to discover some of the latest camera technology available in the smartphone market today, with equally impressive hardware and AI software features to explore.

TECNO Mobile wants the first people to experience the TECNO CAMON 15 series – the ‘CEOs’ – to be the photography enthusiasts this phone was made for.

The first step to becoming a Camera Experience Officer is finding (or taking from scratch) the single most beautiful photo in your collection of smartphone snaps. Candidates will then have to submit their photos and specify what device they were using when they took their photos. TECNO Mobile will put all of the photo submissions to a public vote on social media. The pictures with the most likes will determine who gets to take the TECNO CAMON 15 series for a pre-release test drive.

Once they have their TECNO CAMON 15 series smartphones in hand, ‘CEOs’ will begin reporting back on TECNO SPOT and other social media with their best shots and impressions of the phone, letting others who are still waiting for its official release learn what makes it so special through each of their own perspectives.

Shooting with the TECNO CAMON 15 series

It goes without saying that TECNO Mobile has packed some amazing new features into the TECNO CAMON 15 series for its ‘CEOs’ to experiment with.

At the top of the list is 64-megapixel Ultra HD, which enhances clarity by up to 68% thanks to its rear camera array that can magnify beautiful images to virtually any scale photographers desire. Ultra HD is also designed to perform well in darker environments and works with AI features to identify and react to changing shot scenarios.

All told, the TECNO CAMON 15 series is a whole new type of gadget that is likely to give smartphone users a boost of creativity when it comes to photography. With TECNO’s ‘CEOs’ onboard to highlight what it’s capable of, everyone looking forward to its actual amazing functions is sure to find inspiration in the meanwhile. 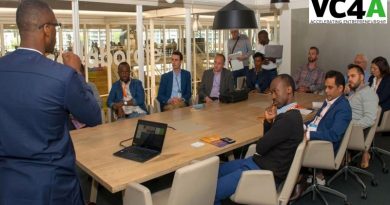 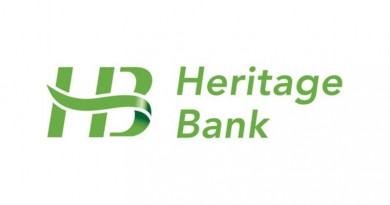