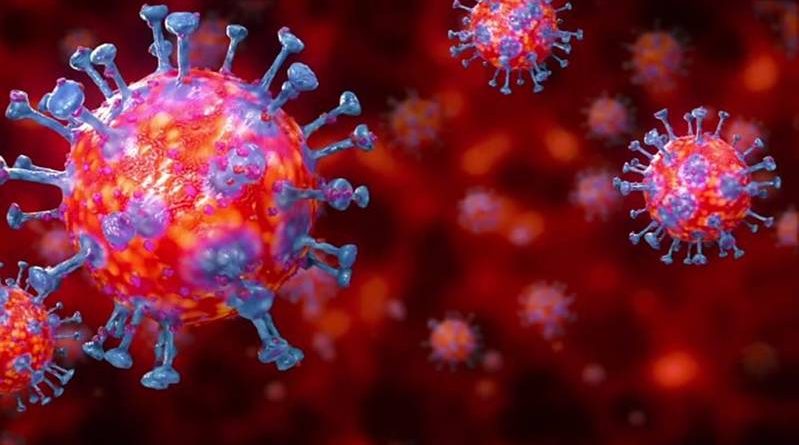 The coronavirus pandemic could kill 300,000 people in Africa this year, even with assertive government measures to limit social interactions, according to the United Nations Economic Commission for Africa.

Overcrowded slums with no access to water coupled with fragile health-care systems make the continent especially vulnerable to the disease, the Addis Ababa-based body said in a report on Countries across the continent have implemented measures from nationwide lockdowns, in which people are only allowed to leave their homes to buy food and medicine, to suspending schools, prohibiting public gatherings and halting all travel. The report presents four scenarios and shows that zero interventions — a worst-case scenario — would lead to the death of as many as 3.3 million people in a continent with a population of 1.3 billion

“How African countries respond to the Covid-19 crisis in the coming weeks will affect the trajectory of national epidemics across the continent,” it said.

The virus has killed 962 people in Africa so far, compared with 145,603 deaths worldwide. However, the pace of contagion has picked up with the number of cases more than doubling to 18,333 in two weeks, according to data from the Africa Centres for Disease Control and Prevention.

The pandemic also threatens to push as many as 29 million people into extreme poverty in a continent that is already home to nearly two-thirds of the world’s destitute, Uneca said. The continent’s economy could contract as much as 2.6% this year. A third of the 440 million formal and informal jobs in Africa could be affected as lockdowns across the continent deprive people of the means to make a living, according to McKinsey & Co.

Africa needs an initial $100 billion to beef up its health-care system and social-safety net and another $100 billion in emergency economic stimulus, Uneca said 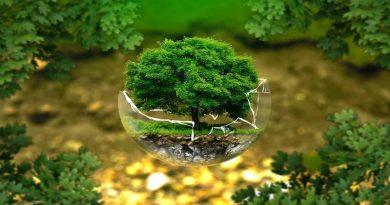