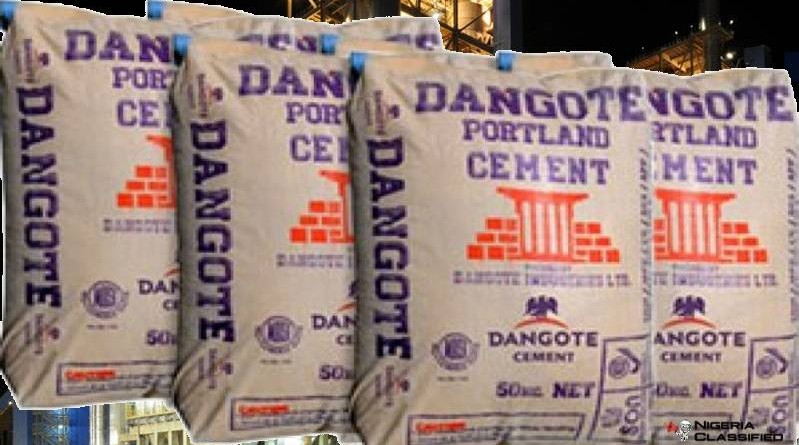 Dangote Cement Plc will consider a London share sale over the next two years as Africa’s biggest producer of the building material seeks funds for expansion.

Under new Chief Executive Officer Joseph Makoju, Dangote Cement is investing heavily on expansion, with $350 million earmarked for capital projects this year. Those include the building of export facilities at Nigeria’s seaports to boost shipments to neighboring West African countries. The economy of Africa’s biggest crude producer is set to grow this year, after falling into recession amid low oil prices in 2016.

On Monday, Lagos-based Dangote Cement hired former Xstrata Plc Chief Executive Officer Mick Davis as a non-executive director alongside Cherie Blair, a lawyer and the wife of ex-U.K. Prime Minister Tony Blair. The high-profile appointments were widely seen as a prelude to a listing in London, after the cement maker previously mulled a share sale in the U.K. capital in 2010.

The company has approached investment banks about arranging the IPO, people familiar with the matter said in February. The share sale could raise about $1 billion, they said, adding that the cement maker is more likely to raise that much cash in London than Lagos due to the deeper pool of investors. 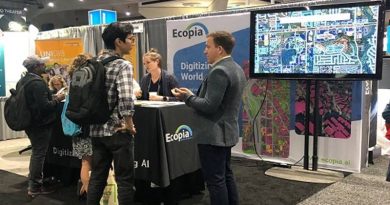 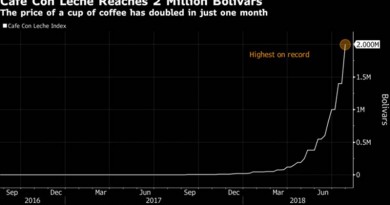 Venezuela hyperinflation : The Cost of a Cup of Coffee in Caracas Just Hit 2,000,000 Bolivars