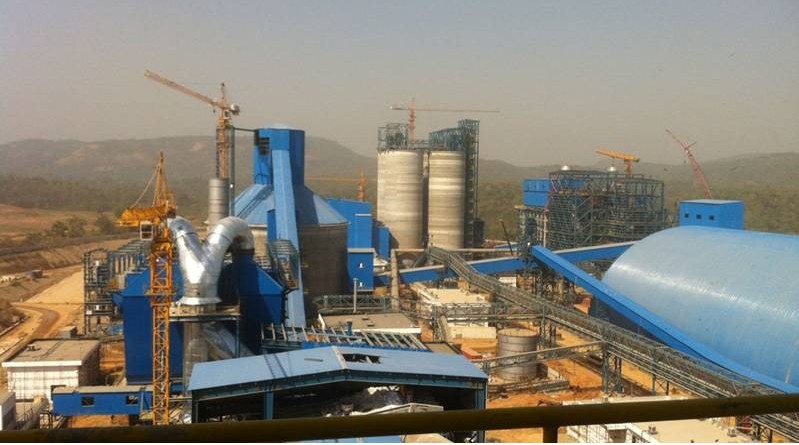 Dangote Cement Plc may carry out the much-awaited listing of its shares in London Stock Exchange after next year’s general election.

He further revealed that some banks have approached the company to arrange the Initial Public Offering (IPO), though none has been mandated and there’s been no decision about how much to raise.

Recall that the Nairametrics had earlier reported that Africa’s biggest producer of the building material, Dangote Cement could seek a London listing in the next two years.

Recently, the company announced the appointment of Cherie Blair and Mick Davies as Independent Non-Executive Directors. The appointments are seen by industry observers as preparing the way for the eventual listing of the cement group on the London Exchange.

The cement company earlier this week announced the issuance of its N150 billion Commercial Paper Issuance Programme. The commercial paper is expected to be listed on the FMDQ trading platform.

Dangote Cement announced a few weeks back that it wanted to raise a ₦300 billion ($833 million) local-currency bond. The company also plans to raise $500 million via the issuance of a Eurobond.

Dangote Cement intends to spend heavily on expansion, with $350 million earmarked for capital projects this year. This includes the building of export facilities at Nigeria’s seaports to boost shipments to neighbouring West African countries.

The local debts currently being raised may, however, be used to repay some of its trade-related debts and unpaid taxes.

However, the increase in revenue was largely due to an increase in cement prices as volumes produced and sold dropped. Its share price is currently trading at ₦228.00 on the Nigerian bourse as at Friday, July 6, 2018.

Its results for the first quarter ended March 2018 show the company has a debt to equity ratio of about 37.6% made up of a total external debt of about N318 billion with a total equity of N848.7 billion. Dangote Cement, however, has a total trade payable of N280 billion. 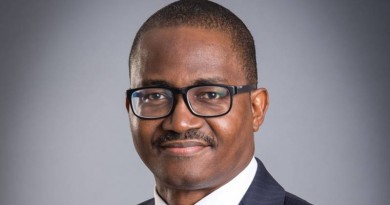 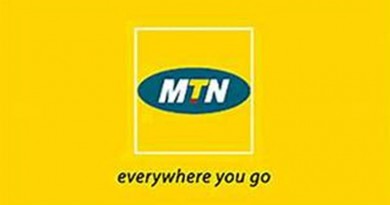 MTN Nigeria IPO Will Be Done by Year-end, may commence by August