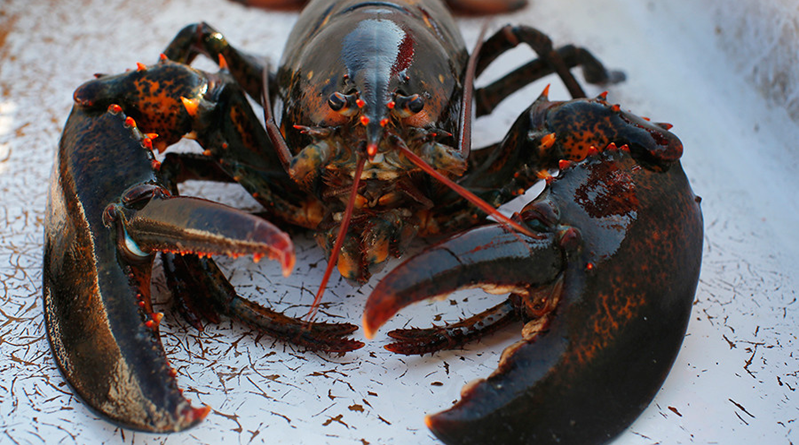 Global Markets
March 21, 2017 Editor 0 Comments
The demand for lobsters in China is booming with record exports from the United States.

Just a decade ago American lobsters were almost unheard of in most of China. By 2010, imports had increased by 250 percent to nearly $7.4 million worth.

Now that seems just like a drop in the ocean after China imported over $108 million in lobsters from the US last year, overtaking the previous record set in 2014 at $90.2 million.

“We’ve opened new markets in Asia, which is booming. Everything is clicking now,” said Dave Cousens, president of the Maine Lobstermen’s Association, as quoted by AP.

China is not the only country in the Asian market that has got hooked on American shellfish. Lobster imports to South Korea grew from less than $5 million in 2010 to nearly $28 million last year, while shipments to Vietnam increased from $142,940 to more than $31 million in the same period.

“The Asian market is a key component,” said Patrick Keliher, the commissioner of the Maine Department of Marine Resources.

The surge of the product in China is connected to the growth of the country’s middle class, according to Stephanie Nadeau, the owner of The Lobster Company, in Arundel, Maine. She said American lobsters are less expensive in China compared to other live seafood, such as spiny lobsters and geoduck clams.

“It’s kind of an affordable luxury. One of my customers said our lobsters are one of the cheapest things in the live tanks,” Nadeau added.

Lobster sales to China are not slowing down this year with more than 1.7 million pounds (0.8 million kilograms) and $14 million in lobsters exported in the first month of 2017.

With the rapid growth in demand, US fishermen caught an all-time record 130 million pounds (59 million kilograms) of lobster in Maine last year, the figure is more than double the 2007 total. 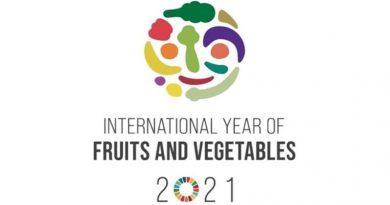 A global approach is the only way to fight COVID-19, the UN says as it launches humanitarian response plan

India-born CEOs are taking the U.S. by storm