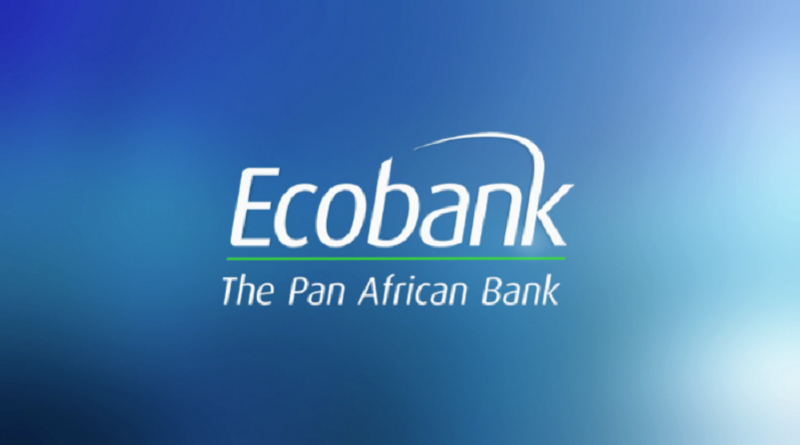 Pan-African lender Ecobank Transnational has scrapped the sale of part of its Nigerian business because falling market values mean it will not get a good enough price, said CEO Ade Ayeyemi.

“The market is not right for us to be selling part of that unit,” Mr Ayeyemi, who started the job last month after quitting as Citigroup’s CEO for sub-Saharan Africa, said this week. “We will not be doing any dilution at the moment.

“You cannot sell an asset that you don’t have to sell at the time when market prices are at the bottom of the trough.”

Mr Ayeyemi’s predecessor, Albert Essien, said in June the lender would sell a stake in Ecobank Nigeria by the end of 2015 to boost the unit’s capital. This was planned because the Nigerian central bank raised minimum capital thresholds.

Ecobank’s shares have fallen 12% in Lagos since the end of June, amid concern among investors that a slowdown in China and a looming rise in US interest rates may weigh on economic growth.

Togo-based Ecobank operates in 36 African countries, more than any other lender.

Ecobank was considering raising as much as $400m with a sale of up to 25% of the Nigerian subsidiary, Arqaam Capital said in a September note.

“We are adequately capitalised at the moment,” Mr Ayeyemi said. “If there are business opportunities that require us to have more capital, we will support that. We always have the option in future. Nothing is off the table.”

The bank’s biggest shareholder, Nedbank Group, said it was against being diluted by a sell-down of the Nigerian business. The lender spent almost $500m to buy a 20% stake less than a year ago. “By raising Tier 1 capital at subsidiary level, you’re possibly diluting those who own Ecobank from the holding company level,” said Nedbank chief operating officer Mfundo Nkuhlu.

Ecobank would shun acquisitions “for the moment” to concentrate on boosting shareholder returns, said Mr Ayeyemi. “The building has been done. We now need to deliver on the promise both to customers and shareholders.”

A legal dispute with former CEO Thierry Tanoh, who is claiming about $24m from Ecobank for unfair dismissal and defamation, would “get resolved positively in the end”, Mr Ayeyemi said. 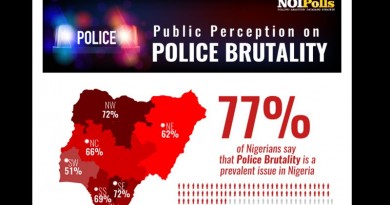