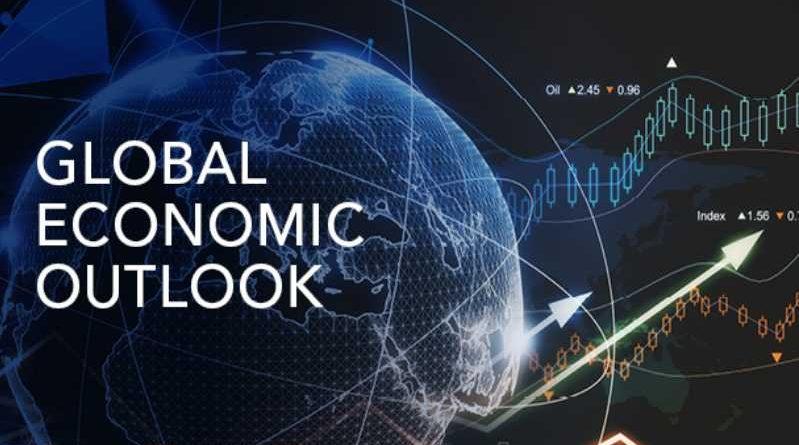 When G20 Finance Ministers meet this weekend in Bali, their meeting will likely be no more harmonious than their Foreign Minister counterparts managed ten days ago. But the world, and developing countries in particular, deserves better. The reality for the world’s poorest countries is getting bleaker by the day, and decisions taken by G20 Finance Ministers can avert complete collapse.

An economic tsunami is about to engulf the developing world and many poor countries are simply not prepared to deal with the economic, social, and political consequences. When daily life is disrupted by fuel and medicine shortages, power supply is turned off because every kilowatt hour sold costs more than consumers can afford to pay, and rising food bills consume much of meager household incomes, any spark can trigger a blaze of discontent. Sri Lanka is a visible example of how quickly economic crisis can lead to societal collapse. But sporadic protests are breaking out in many countries where governments are struggling to balance popular expectations with harsh financial realities.

The first responsibility for weathering the storm is with the leaders of the countries most at risk. Many of them had set forth 2022 budgetary plans to launch the recovery, increase investments, build reserves and pull back on COVID-19 induced spending. Others have been slower to act and will be more vulnerable. But all of them are constrained by a common reality: this crisis comes sharp on the heels of a devastating pandemic from which they have not yet emerged and during which they used up what little financial space existed to support households and firms. Unlike many in the G20, these poor countries cannot just print more money or borrow from international financial markets at concessional rates. They stand naked in the face of this onslaught.

G20 leaders cannot make the storm go away but they can help the poorest countries get better prepared to face it. Even as they struggle to find common ground on much else, here are five decisions they could make this weekend to positively improve the lives of a billion people living in the poorest countries in the world.

First, fund the World Food Program and avert the worst famine in a decade. According to WFP’s latest analysis, a record 345 million people are on the brink of starvation and 50 million are on the brink of famine. As the fallout of the war in Ukraine compounds hunger caused by conflict, climate shocks, the consequences of the COVID-19 pandemic, and rising food prices, WFP needs $22 billion to avert catastrophe. Hard-earned development gains and millions of lives are at stake.

Second, immediate liquidity is needed for the developing countries which are now facing a more severe economic shock than faced during the onset of the COVID-19 pandemic. The fastest way to do this is by deferring debt repayments. The G20 can itself extend to end-2023 the bilateral Debt Service Suspension Initiative (DSSI) it so wisely put in place in 2020. However, we can also learn from two years of implementation and extend the repayment period over three years so countries do not face a steep bullet in 2024. This could defer at least $15 billion in debt service payments which could be used to provide safety nets for the most vulnerable. An enhanced DSSI initiative would go further by securing more robust creditor participation from all G20 creditors and the private sector.

Also on debt, the IMF should be asked to restart its own debt service relief program through the Catastrophe Containment and Relief Trust (CCRT), which provided nearly $1 billion of relief during the pandemic to 31 vulnerable countries.

Third, developing countries urgently need more grant and concessional resources. An immediate step would be to ask the International Financial Institutions to respond to this crisis with the same scale and urgency as they announced for the pandemic. The IMF still has a formidable $700 billion of unused resources that could be deployed to contain the worst impact of the crisis. For the World Bank, IDA could be accelerated to reach $50 billion IDA program this year, and its equity could be used more aggressively to go even further. The G20 can also give a green light to some of the proposals for channeling surplus SDRs to the countries that need them most. A bolder step bring advocated by African Finance Ministers is the issuance of a second round of SDRs to shore up country reserves and strengthen their currencies.

Fourth, it is time to accept that the current debt management and resolution system is not working, largely because the G20 cannot agree among themselves on burden sharing, particularly with new creditors like China. As a result, the Common Framework is stuck and the three countries that have entered into a Kafkaesque process see no light at the end of the tunnel. The World Bank thinks as many as a dozen countries will need some form of debt treatment. Unless they can be offered a fast-paced and more predictable debt resolution framework, they will likely allow economic problems to fester and delay coming for the help they clearly need to get out of the crisis. Well defined proposals are already on the table to make the Common Framework fit for purpose: – including the IMF conducting transparent assessment of the debt relief needed, introducing comparability of treatment, and giving greater ownership of the process to new creditors. The IMF could introduce lending into arrears for countries undergoing restructuring – acting as a liquidity support tool – while implementing a full moratorium on payments during debt restructuring negotiations could also provide needed liquidity. The Bali meeting is the moment for G20 ministers to seize the mantle and adopt these proposals.

Finally, the G20 needs to agree how to get grain, fertilizer, and fuel shipping again from Russia and Ukraine. Costs for these products have as much as tripled, leading governments to spend substantial amounts on subsidies for food and fuel, placing stress on national budgets – and taking away from social protection programs. High fertilizer costs also jeopardize the productivity of planting seasons, further decreasing future food supplies. The sooner these products can flow again, the sooner prices will ease for essential imports.

The G20 acted swiftly and decisively during the COVID crisis. Today, the poorest countries are confronting a challenge which is bigger, more damaging and whose scarring potential is immense. The leaders know the remedies and have the authority to deploy them to demonstrate true solidarity with the poorest countries. They must make the meeting in Bali meaningful for all.

CGD blog posts reflect the views of the authors, drawing on prior research and experience in their areas of expertise. CGD is a nonpartisan, independent organization and does not take institutional positions. 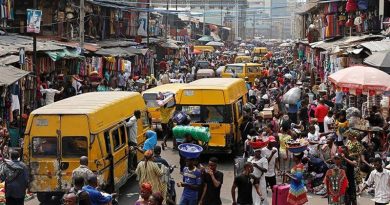 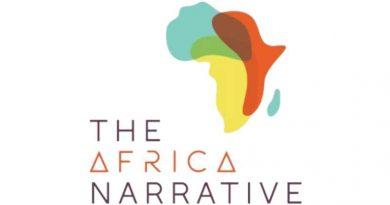 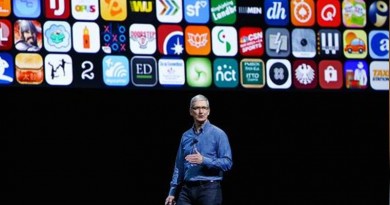