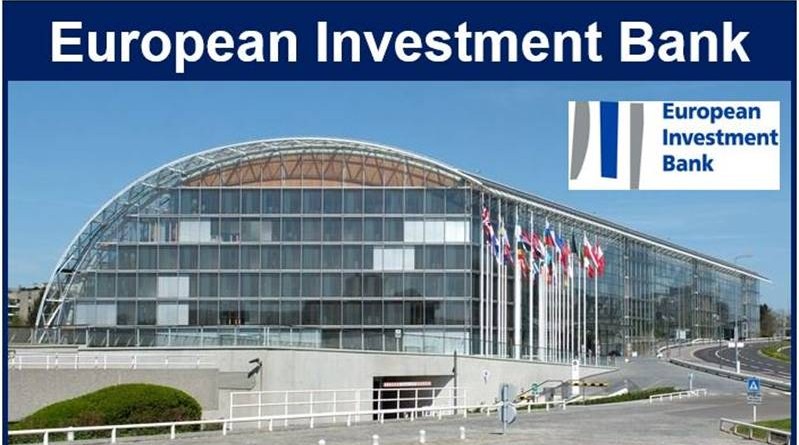 2X Flagship Funds are part of the 2X Challenge, a multilateral initiative launched by the DFIs of the G7 countries, with the objective of mobilizing $3 billion to support projects that empower women and enhance their economic participation. Vehicles awarded status as 2X Flagship Funds are established, high performing private equity funds, focused on emerging markets that have committed to investing with a gender lens using the 2X criteria.

With ADP III qualifying as the first 2X Flagship Fund, DPI is affirming its clear and long-standing commitment to advancing women’s economic empowerment and promoting gender equity both at DPI and within its portfolio companies in ADP III.  Applying a gender lens helps investors unlock the multi-trillion-dollar opportunity that women represent in the global economy – as earners, women have a multiplier effect by reinvesting their income to grow their businesses, buy goods and services and improve the welfare of their families and communities. Current estimates indicate that women control 70-80% of consumer spending decisions, estimated at approximately $40 trillion globally

DPI and all DFI members of the 2X Challenge recognise that in the private sector, gender equity drives higher performance and increased employee engagement – gender-balanced management teams typically demonstrate 10-20% higher returns (See IFC Report, 2019: Moving Toward Gender Balance in Private Equity and Venture Capital). DPI’s leadership team has strong representation of women in key roles, led by CEO and co-founder, Runa Alam, with 50 per cent of all Partners at the firm and of the Investment Committee being women.

Runa Alam, co-founder and CEO of DPI said, “We are extremely proud to be the first 2X Flagship Fund in the 2X Challenge, which reaffirms our commitment to advancing senior women and developing the pipeline of female talent in private equity. Working closely with our portfolio companies, we want to emphasize the benefits that gender-focused investing can provide, not just in terms of returns, but in helping to drive economies, unlock opportunities, and improve the quality of life for women across Africa. For DPI, signing on as a 2X Flagship Fund, is an important and natural step to reinforce our long-standing commitment to gender equity.”

Thomas ÖSTROS, Vice-President of the European Investment Bank (EIB) said: “I am very pleased that African Development Partners III, which counts the EIB as a major investor, is becoming the first 2X Flagship Fund. ADP III is a new private equity fund under the ACP Investment Facility that will support the growth of African businesses. I strongly believe that the fund will not only provide much-needed equity risk capital to African businesses and create jobs, but that it will also advance women’s economic empowerment. To accelerate development and reduce poverty we must tackle the obstacles that limit women’s potential. Gender equality is a core European value and as the Bank of the European Union, we are proud to support the 2X Challenge and its first flagship Fund.” 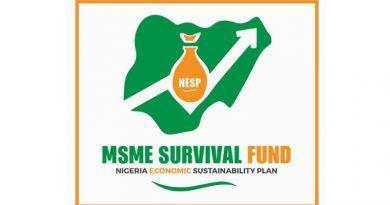 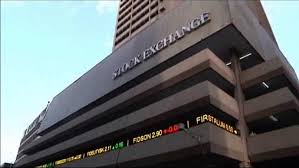