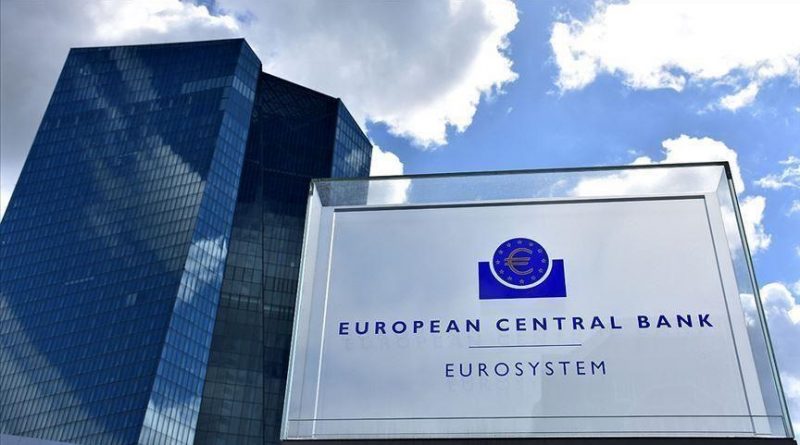 The third straight rate hike this year was announced by the European Central Bank on Thursday along with a reduction in support for European banks totaling 75 basis points.

The ECB announced that it was now altering the terms and conditions of its targeted longer-term refinancing operations, or TLTROs, in response to extensive speculation by market participants. These are a mechanism that offers enticing borrowing terms to European banks in an effort to encourage lending to the real economy.

However, due to the ECB raising rates more quickly than anticipated in response to skyrocketing inflation, European lenders are now benefiting from both TLTROs and higher interest rates. It has been said that the circumstance effectively gives banks a subsidy.

“During the acute phase of the pandemic, this instrument played a key role in countering downside risks to price stability. Today, in view of the unexpected and extraordinary rise in inflation, it needs to be recalibrated”

Cutting the balance sheet too soon
Market investors had also questioned if the central bank would divulge information on the precise timing of its planned quantitative tightening, which will involve lowering its 8.8 trillion euro ($8.8 trillion) balance sheet.

The circumstances for taking this action will be discussed in December, according to Lagarde, but she added that her team will be focusing on three key elements: the inflation outlook, the actions already taken, and the transmission lag, given that it takes time for monetary decisions to have an effect on the economy.

In response to the ECB’s announcements, the euro lost ground to the dollar. Prior to a small recovery, the common currency temporarily dropped below parity.

However, the ECB confirmed that its rating hike cycle is not yet over.

The Governing Council has made significant headway in removing monetary policy accommodation with this third significant policy rate increase in a succession. To ensure that inflation quickly returns to its medium-term target of 2%, the Governing Council decided today and expects to hike interest rates further, according to the central bank.

A further rate hike of 50 basis points is anticipated in December, according to several experts. The ECB did not specify the magnitude of potential rate increases, noting that this would rely on the availability of data.

Lagarde said the bank had made “significant progress” in decreasing its accommodating approach, which had been in place ever since the debt crisis and persisted throughout the pandemic period.

She did, however, emphasize that this alleged “normalization” process is still ongoing. There is still work to be done; we have more ground to cover, she remarked.

A recession in the region by the end of the year is predicted by many experts, and it comes as the ECB deals with record-high inflation and a sluggish economy. The central bank must strike a difficult balance because if it raises interest rates sharply in an effort to combat inflation, the wider economy may suffer even more.
The ECB added on Thursday that “inflation remains far too high and will continue over the target for a considerable amount of time.”

See also  India prepares to land rover on the moon

Lagarde agreed that there was now a greater chance of a recession.

Lagarde responded, “We have to do what we have to do,” when asked about how the ECB’s choices will affect growth. 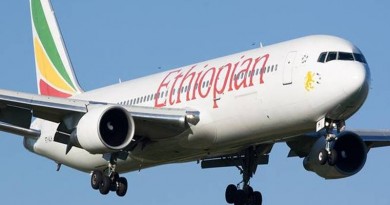 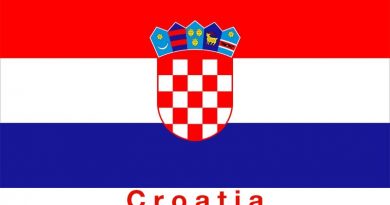