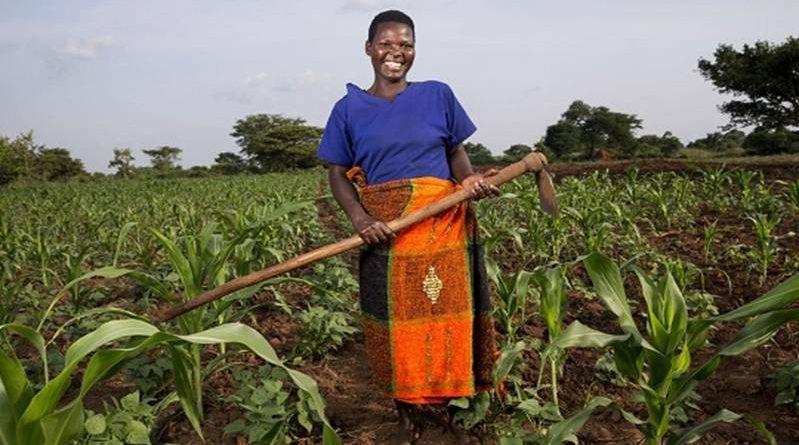 Prices of domestic commodities are increasing due to the onset of the planting season. This has led to increased demand for seeds by farmers for planting.  Players expect this trend to continue in the coming weeks as farmers take advantage of rains to kick off 2022 wet season planting.

However, players priced lower commodities on the Exchange. Maize topped the laggard chart during the week. Furthermore, the prices of W-o-W in the international market gained except for paddy rice and cocoa which fell by 1.78% and 2.65%.Market players are pessimistic about cereal production as they bet that production will decline year on year due to rising fertilizer and fuel prices in Nigeria casting a shadow on future prices. 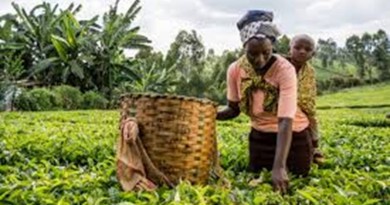 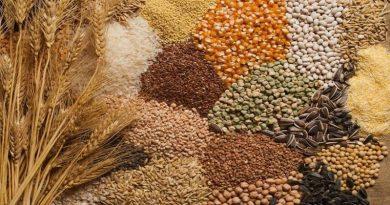