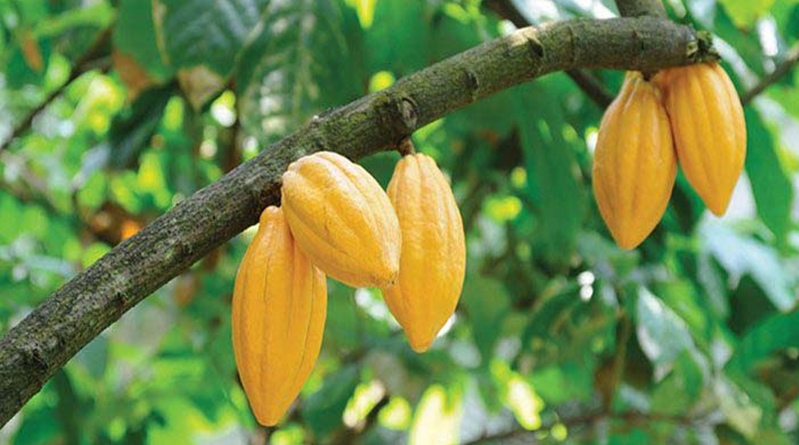 The  Federal  Ministry  of Agriculture and  Rural Development is to join the Federation of Agriculture Commodity Association of Nigeria (FACAN) to  raise cocoa production to 1.2 metric tonnes  yearly.

FACAN President, Dr  Victor Iyama told The Nation that the Minister, Chief Audu Ogbeh, at a meeting with the group in Abuja promised to give out free seedlings to enhance cocoa production.

Iyama said the Minister  expressed concern that Nigeria with its size has not been able to produce more than 200,000 metric tonnes of cocoa a year.This was disappointing compared to Ghana that produce one million tonnes of cocoa.

To reverse this, Iyama said the Federation was in support of the government resolve to increase annual output of the commodity within the next couple of years.

He urged the government to support FACAN campaign to train farmers on best agronomic practices, assist them to rehabilitate their farms, renew farms through complete seedlings replanting or canopy substitution through grafting of aged trees.

Added to these, Iyama, mentioned is the retaining of input – fertilizsers, herbicides, tools and irrigation system.

He spoke of the need to ensure a more productive and sustainable cocoa sector – free from poverty and human rights issues, if the nation was to continue to supply more cocoa beans and to remain competitive in the global market.

FACAN, he said, was  ready to provide practical guidance by teaching farming practices that will lead to higher yields, offering entrepreneurial ideas for the non-harvesting season to insure year-round earnings.

Meanwhile, the  African Development Bank (AfDB) and the International Cocoa Organisation (ICCO) have repositioned themselves to boost business opportunities in Africa’s cocoa sector, including youth employment and empowering women participation.

The two institutions met in Abidjan, Côte d’Ivoire, to strategise for cooperation to foster the transformation of the cocoa industry in Africa. A statement said cocoa is one of the five Cs (cocoa, coffee, cotton, cassava and cashew) that have been selected for support under AfDB’s new Agriculture and Agri-business Draft Strategy. Africa produces 73 per cent of world cocoa, with more than 70 per cent coming from Ghana, Côte d’Ivoire, Cameroon and Nigeria.

It is a major export earner, yet its production is still in the hands of ageing smallhold farmers with more than 70 per cent productivity losses as a result of numerous challenges.

The statement noted that the processing and market are in the hands of foreign investors.

While global cocoa production is valued at approximately $12 billion on the export market, with cocoa farmers receiving about $ 8 billion in revenue, the world chocolate market is valued at $110 billion.

The statement indicated that chocolate value addition in warehousing and other logistical services, chocolate production and packing, retail networks, and all associated logistics is 10 times the value of Africa’s cocoa exports.

AfDB’s Agriculture and Agro-Industry Director, Chiji Ojukwu,  said: “The large potential and opportunities offered by the cocoa sector have not been fully exploited by producing countries, nor have they taken advantage of existing technological progress and innovations in the way other commodities have.”

Within the global value chain, most of the money is made after the beans have reached the North. At the same time many cocoa farmers and workers in the South have to get by on less than $1.25 a day, below the threshold of absolute poverty.

“Cocoa growers today receive about six per cent of the price that consumers in rich countries pay for chocolate.

“As a result, the African cocoa sector faces considerable challenges that need to be addressed in order to sustain or even increase its contribution to the economies of producing countries,” the statement said.

AfDB’s Vice-President in charge of Agriculture, Water, Human Development, Governance and Natural Resources, Aly Abou-Sabaa,  said: “A transformation agenda is required, where cocoa farmers would embrace a business approach and where activities to add value to the raw material would thrive, and generate growth, employment and additional revenues for cocoa stakeholders on the African continent.”

There is a huge potential to increase value addition in Africa, which would be a source of economic diversification, job creation, tax revenues and, indirectly, improvement of farmers’ incomes. New cocoa and chocolate products made available to African consumers would also lead to increased consumption in the continent, which represents only four per cent of global consumption.

AfDB and ICCO agreed to seek ways to strengthen their cooperation in a series of domains, such as value addition and promotion of cocoa and chocolate consumption in Africa, access to credit, market access and commodity exchanges, adoption of profitable cocoa farming models and thriving cooperatives, logistics and transportation. 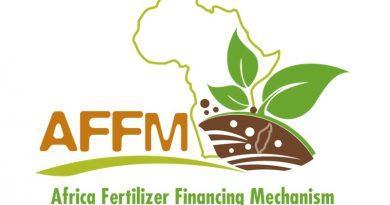 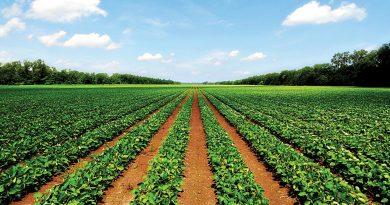