The Presidential Enabling Business Environment Council (PEBEC) has commenced the fourth 60-day National Action Plan (NAP 4.0) on Ease of Doing Business (EoDB), in furtherance of the federal government’s reforms plan aimed at improving the enabling environment for doing business in Nigeria through systemic interventions.
In a statement made available to Vanguard, Dr. Jumoke Oduwole, Senior Special Assistant to the President on Industry, Trade and Investment and PEBEC Secretary, noted that the action plan will reduce challenges being faced by businesses, particularly small and medium enterprises (SMEs). Speaking on the commencement, Oduwole who is also PEBEC Secretary, stated: said: “The Council will continue to work extensively with all MDAs, the National Assembly and various arms of government on various reforms critical to an enabling business environment. For the NAP 4.0, these include targets such as enforcing compliance with service level agreements (SLAs) across all focus areas, driving the passage of the Companies and Allied Matters (CAM) bill 2018 for improved effectiveness of company law in Nigeria, enhancing efficiency in the small claims court, and enhancing the application and approval system for visas on arrival, to mention a few.”

She further said: “We will also engage public and private sector stakeholders, and intensify efforts to communicate the reforms to ensure the benefits are realised. We have already started a number of communication initiatives, including setting up a website for access to all information on all reforms at www.businessmadeeasy.ng.” According to her, the NAP 4.0, which will run from the 1st of March to the 29th of April 2019 aims to further reduce the challenges encountered by SMEs and businesses in identified areas of focus such as starting a business, getting credit, paying taxes, enforcing contracts or trading within and across borders, amongst others, by eliminating critical bottlenecks and constraints to doing business in Nigeria.

See also  Who is Buying Crypto in Africa? – Luno

Also speaking on the commencement, Minister for Industry, Trade & Investment, Dr. Okey Enelamah said: “NAP 4.0 has been launched to deepen the reforms delivered and drive institutionalization. We have highlighted key action items in each of the focus areas to ensure the reforms delivered do not unravel, and to ensure we drive sustainability.” Oduwole noted that the first, second and third NAPs have resulted in significant progress over the past 3 years. “Some of the targets achieved in NAP 3.0 include driving registration for utilization of the National Collateral Registry to facilitate access to credit for SMEs; clearance of all pending NAFDAC registration applications to improve efficiency; and creation of a strengthened single joint cargo examination interface in all airports & seaports for import and export to reduce the time spent at the ports,” she added.

PEBEC was established in 2016 to oversee Nigeria’s business climate reform agenda, and is chaired by the Vice President, Prof. Yemi Osinbajo. 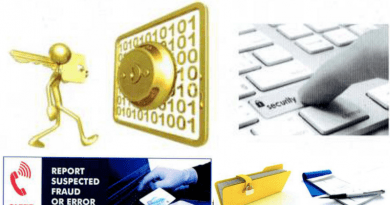 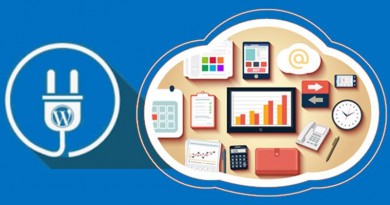 24 Must Have WordPress Plugins for Business Websites in 2019 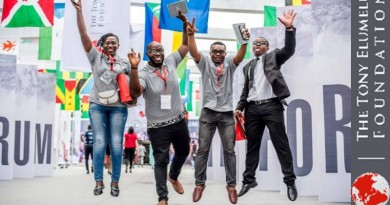