Fidelity Bank Plc, a leading and bank in the country has launched its new identity and logo. The new identity is an encapsulating yet rich blend of blue (professionalism), green (prosperity and white (peace).

According to the bank, the new identity is a renewal of its promise to its clients and to the general public.

Explaining the significance of the new logo, the bank said that it depicts two arrow tips; the Blue is the symbol of the Bank’s rich heritage and reminds all of the bank’s past. The Green points to the Bank’s future growth and the energy with which the Bank will conquer new frontiers. The white line in between combines the past and the future to reflect the Bank’s upward trajectory.

The bank further stated that the new identity comes with a renewed promise; “your aspirations may prove to be a tough job, but someone got to do it”, the bank said

Established over 35 years ago, the bank has remained consistent it its delivery of efficient and time tested banking services. 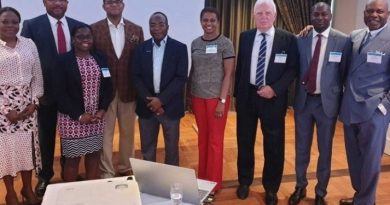 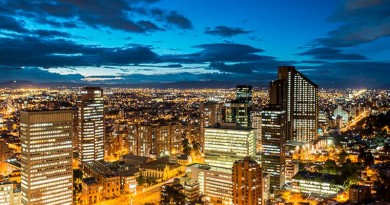 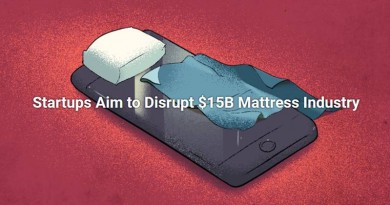