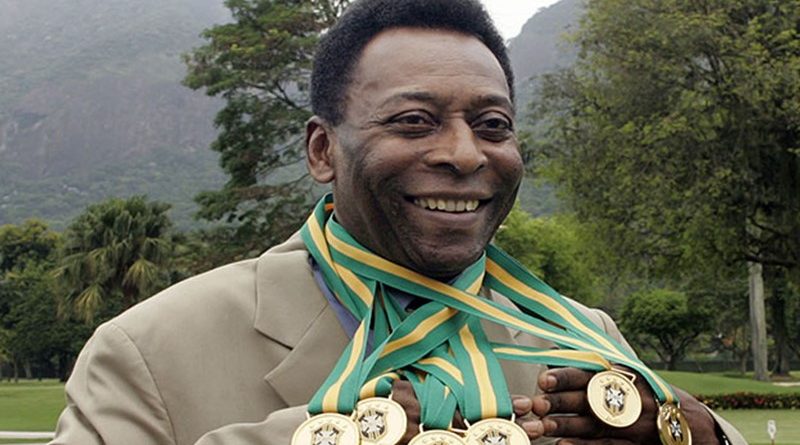 The Federation of International Football Associations (FIFA) says it will ask countries to name a stadium in their domain in honor of football legend, Pele, who died late last month.

Pele remains Football’s Greatest of All Times (GOAT) for his incredible achievements on the field of play throughout his footballing career. It will be recalled that Pele led his country Brazil to win three World Cups and scored over 1,000 goals. He inspired many youths, countries and generations to embrace the round leather game and his exploits has been the standard that other players strive to emulate.

Besides his on field achievements, Pele played many roles after retirement to promote the beautiful game. He served as Brazil’s minister of sports and as UNICEF’s ambassador, amongst others.

According to FIFA President, Infantino, Pele’s life was much more than Football. He improved attitudes in Brazil, South America, and all around the world. It is impossible to capture his legacy in a few sentence. 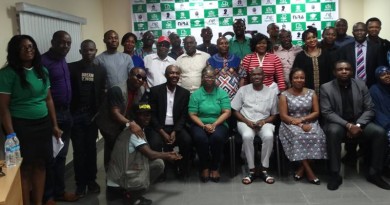 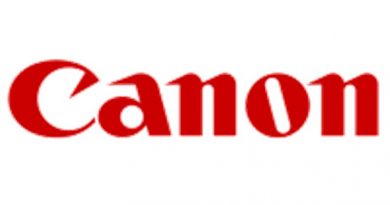 University of Lagos gets a Canon Imaging Space 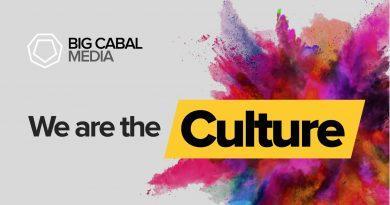