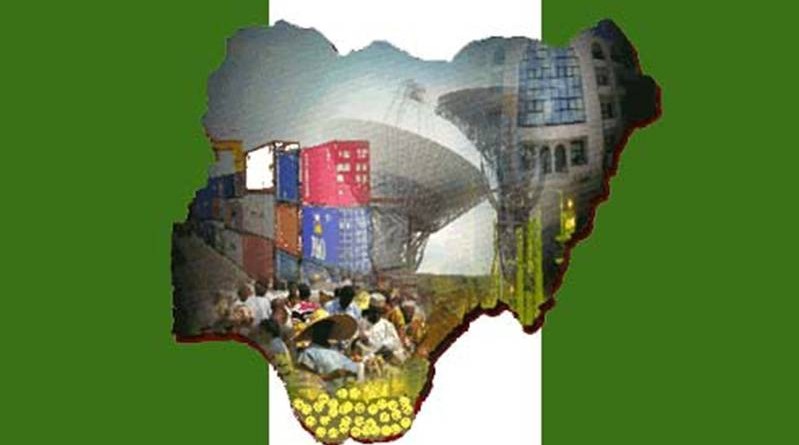 Forbes has disagreed with the International Monetary Find (IMF) over Nigeria’s economic growth in 2018 and projections for 2019.

Whilst Forbes sees Nigeria’s economy as the most performing in Africa in 2018, with good prospects for 2019, IMF reports a sluggish growth and perhaps a stunted economy by 2019.

The major research firm, Forbes Africa, in its recent report had rated Nigeria as the 2018 best economy in Africa.

According to Forbes, Nigeria came top with $172 billion, which was followed by South Africa with $166.735 billion, Egypt in third position with $78 billion while Algeria placed forth with $66.

The IMF projected that it will grow from 1.9 per cent in 2018 to 2.3 percent in 2019, adding that Nigeria, South Africa and Angola’s slow growth economies are slowing the rest of Africa.

However experts say, the IMF verdict on Nigeria might be the true representation of Nigeria’s economic situation but that there were significant reforms happening to turn the economic fortunes around.

“Don’t forget too that we are in harvest season now. New agricultural produce are hitting the market. The price is also rising. I think Nigeria’s economy will respond much better going forward,” he said. 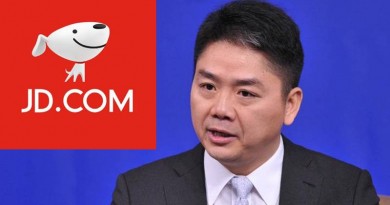 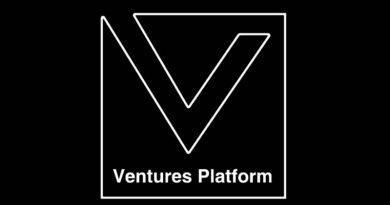 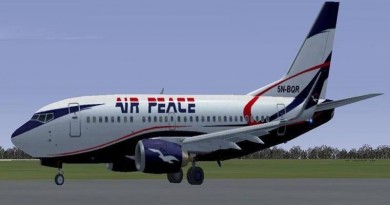