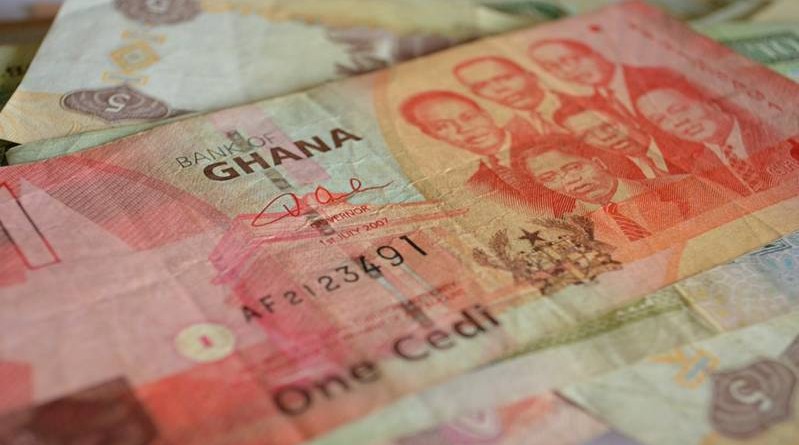 After selling $2 billion of Eurobonds, Ghana will prioritize lowering its interest burden and raising revenue to make sure it can continue to service debt, said Finance Minister Ken Ofori-Atta.

The nation sold the securities on Thursday at the lowest rate this year for a sub-Saharan African country whose credit assessment is at B, the fifth-highest junk assessment at S&P Global Ratings and Fitch Ratings Ltd. The sale came after the West African economy grew at the fastest pace in five years in 2017 and met fiscal targets under an International Monetary Fund program, which the country entered three years ago when a weakening currency and high budget deficits rendered its debt unaffordable.

“What we are focused on is debt sustainability,” Ofori-Atta said Friday in an interview in the capital, Accra. “Interest charges as a percentage of revenue becomes our core working targets.”

While the 2018 budget forecast shows that Ghana targets lowering its interest burden to 23 percent of revenue in 2020 from 29 percent this year as income increases 38 percent, the IMF cautioned the country in March that it needs to shake up collections to meet these goals.

Since then, the government continued with plans to roll out tax-registration numbers, along with a new national identification system and an address database to make “it easy for Ghanaians to file their taxes,” Ofori-Atta said.

The focus on improving fiscal management will help Ghana to better its credit rating and pay a lower coupon on its bonds, he said. Finalizing a planned overhaul of economic data by June will also improve the country’s ratio of debt to gross domestic product, which measured 69.8 percent at the end of 2017, according to central bank data statistics.

“We want to really move much faster to improve our ratings to double B’s and triple B’s to get better rates,” said Ofori-Atta.

Thursday’s Eurobond sale was four times oversubscribed as the nation placed $1 billion of 10-year bonds at 7.627 percent and 30-year debt at 8.627 percent even amid turbulence in emerging markets from Argentina to Turkey.

“The success of the bond is testament that the work we are doing” is paying off, said Ofori-Atta. It also “poses the responsibility of continuing the gains in an irreversible way,” he said. 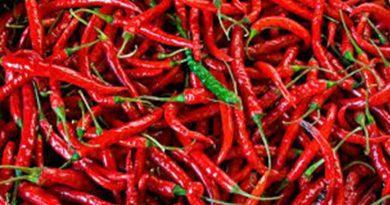 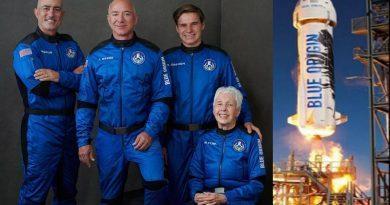