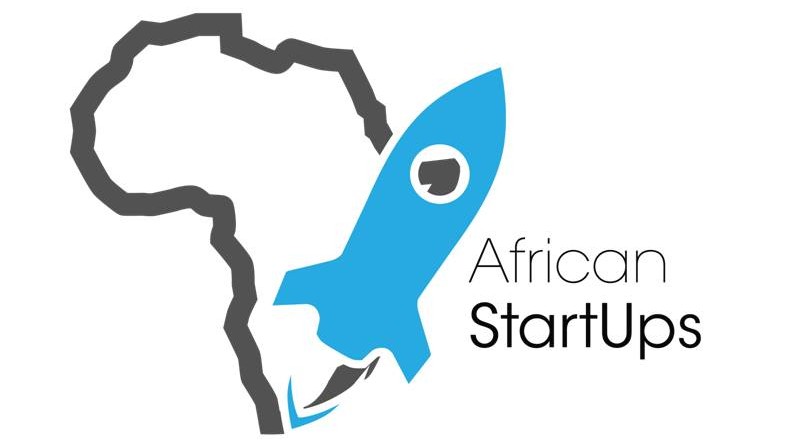 Last week, tech giant Google announced that it plans to invest up to $50 million in African early- and growth-stage startups via its Africa Investment Fund.

Google made this announcement during its very first “Google for Africa” event that was held on Oct. 6. At the event,  Google CEO Sundar Pichai announced that the company will invest $1 billion over the next five years in tech-led initiatives in Africa. The investment will run over the next five years and will cover a range of initiatives, from improved connectivity to investments in startups.

“We’ve made huge strides together over the past decade — but there’s more work to do to make the internet accessible, affordable and useful for every African,” Pichai said during the virtual event.

Through its Africa Investment Fund, Google is helping to lessen the gap in funding accessibility and will provide each of the selected startups with up to $100,000 in equity-free funding, access to its employees, network and technologies including Google Ad Grants and Cloud credits.

“There is a significant gap in terms of access to funding. Some groups do not have access to funding as much as other groups. We’ve seen that with Black and female-founded startups. And our effort with the Black Founders Fund is to help close that gap to some extent,” said Nithin Gajria, the managing director of Sub-Saharan Africa, Google.

Google is working with Nigeria’s technology innovation centre Co-creation Hub (CcHUB) which also has in Kenya and Rwanda, to distribute the funding to the selected companies across Africa.

The selected startups drawn from Nigeria, Kenya, South Africa, Ghana, Ethiopia, Cameroon, Rwanda, Zambia, and Cote d’Ivoire will take part in the Africa program, which will begin on October 13th. 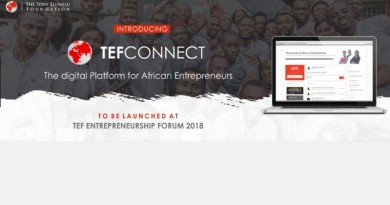 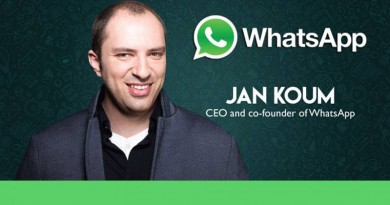