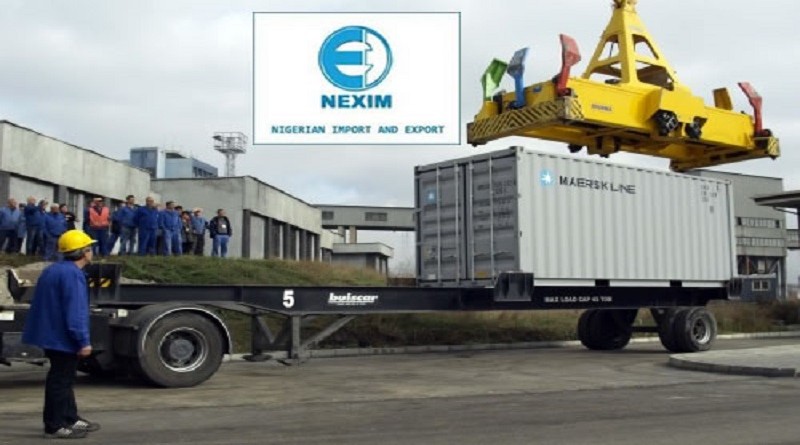 The Greek Ambassador to Nigeria, Mr AlekosIkonomopoulos, has indicated interest to partner with Nexim Bank in his country’s quest to develop the nation’s non-oil exports.

The ambassador, who visited the bank in company of the wife of Mr Ayodeji Ayodele, Nigeria’s Ambassador to Greece, pledged mutual cooperation to boost trade relations between the two countries.

“We shall create the enabling environment for Greek investors to collaborate with Nigeria in the areas of technology, maritime and agriculture,” he stated.

Orya used the opportunity to provide an update on the Sealink Project implementation and maintained that the Sealink is a private sector-driven project and that NEXIM Bank is only facilitating its establishment in line with its mandate, as the Trade Policy Bank of Nigeria to promote and deepen non-oil export trade.

He said the Sealink Project would promote intra and inter-African trade, thereby fostering regional integration, economic growth and development in the West and Central African sub-regions.

He said, “Greek investments in Nigeria today exceed US$5 billion, and are growing. They include flour mills and a cement factory in Calabar, Cross River State.” 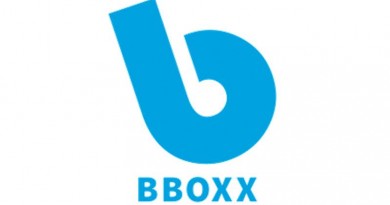 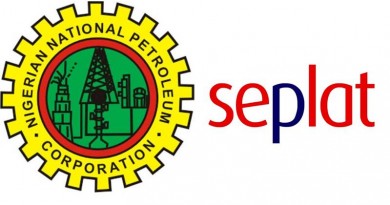 NNPC and Seplat Partner to Deliver 3.4 Billion Standard Cubic Feet of Gas Per Day by 2020 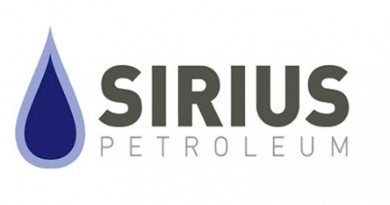