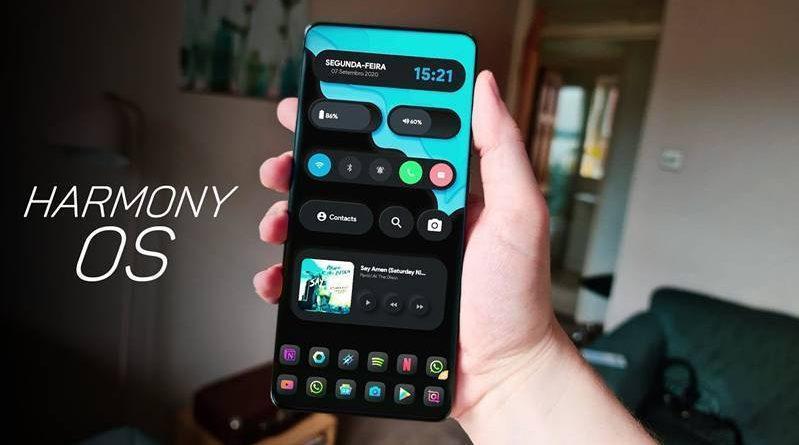 Chinese telecom giant Huawei on Wednesday officially launched its operating system HarmonyOS 2 for smartphones, providing customers worldwide with a competitive alternative that works on a diverse range of devices.

“HarmonyOS is designed to provide the glue between a growing array of connected devices that Huawei is targeting,” commented Ben Wood, chief analyst at CCS Insight.

“Huawei will be hoping that it can follow Apple’s lead, by having a single software platform that extends in all directions, providing a seamless experience to customers that buy into its ecosystem of products.”

China’s official Xinhua News Agency reports that the Shenzhen-based tech giant is anticipating 300 million devices to be equipped with HarmonyOS by the end of the year.

There has been great excitement inside China, said the BBC’s China media analyst Kerry Allen.

“Social media users have picked up on how the characters for ‘harmony’, ‘hong’ and ‘meng’, mean ‘ambition’, and ‘kindness'”, she said.

“Divisions of China’s youth movement, the Communist Youth League, and even fire rescue and official courthouse accounts, have been promoting the new system. In the last week, more than 17 million Weibo users have read posts that include the hashtag ‘TheHarmonySmartphoneSystemIsHere’.”

At an online event on Wednesday, Wang Chenglu, the president of software in Huawei’s consumer business group, showed examples of how HarmonyOS works across devices. One example involved opening a “control panel” on a smartphone before choosing one of several music apps and what device to play songs on.

Huawei has put a big focus on apps and the company’s scale and the number of devices HarmonyOS can work across could help draw developers to the platform.

HarmonyOS could “attract the developer ecosystem and increase the install base of devices really fast,” Neil Shah, partner at Counterpoint Research, told CNBC. “More developers will see the benefits. There is not a chicken and egg problem.”

CNBC reports that “Huawei has a suite of apps such as mapping and a browser under a brand called Huawei Mobile Services. HMS is similar to Google Mobile Services and offers developers kits that can be used to integrate things like location services into apps. HMS has 2.7 million registered developers globally”.

“Huawei has been able to generate some scale,” Shah said.

Meanwhile, Huawei has opened its operating system to third-party device makers, much like Google’s Android. If major home appliance companies or device manufacturers decide to adopt HarmonyOS then that could help the software grow even further, Shah said.”

At Huawei Developer Conference (HDC) 2020, Huawei unveiled the 2.0 version of its self-developed operating system, HarmonyOS AKA HongmengOS. The Chinese tech giant has already revealed its plans to grow HarmonyOS 2.0 and the ecosystem around it including the support for different device platforms and working with industry partners.

HarmonyOS is built on a distributed operating system architecture to work across different devices and it’s a part of Huawei’s all-scenario strategy. This new OS is adaptable to a mobile office, fitness, and health, social communication, media entertainment more.

At HDC 2020, Huawei Consumer Business Group CEO, Richard Yu confirmed that the HarmonyOS 2.0 will be available on smartphones as soon as early 2021.

Currently, Huawei has released the HarmonyOS 2.0 beta SDK for developers for platforms including Smart TVs, Cars head units, and smart wearables. Followed by smartphones SDK to launch in December 2020.

Furthermore, Huawei has also shared the information about the device adaptation roadmap of HarmonyOS 2.0 including the following:

By the end of 2021, Huawei has planned to install HarmonyOS 2.0 in over 300 million. These devices are smartphones, tablets, smart wearables, IoT devices, and devices from third-party product manufacturers.

WHEN IT’S COMING TO SMARTPHONES?

Huawei’s plan with HarmonyOS is clear and the company is aiming big with its 2.0 version. So, this article will keep you updated with all of the news, announcements, beta, rollouts, leaks, and other important information that you should know in one place.

See also  Why Are Markets Falling, and Are We Heading for Global Recession ?

The latest info confirms that HarmonyOS upgrade for Huawei P30 devices and change in the kernel via HiSuit app. Read more.

Huawei P50 and MatePad Pro 2 devices unveiling may delay up to June because of the launch of the HarmonyOS in a more stable version. Read more.

Some of Joyoung products have started to use Huawei HarmonyOS in their products. Read more.

Huawei HarmonyOS phone and other development including DevEco Studio 2.1 beta 3 released for the developers. Read more.

Huawei’s first tablet with pre-installed HarmonyOS received a network certificate, according to the information it will come with two 12-inch screen sizes. Read more.

Take a look at the information that you should know about the third beta of the HarmonyOS mobile developer preview. Read more

Huawei may unveil its latest HarmonyOS at the event on April 24, 2021. Read more.

A new leak reveals that Huawei P50 would be delayed for a new month will come with HarmonyOS pre-installed. Read more.

A Chinese phone maker comes to the light and presented its view on this matter to adopt Huawei HarmonyOS on its devices, check the reply here.

Huawei has started registering developers for the next HarmonyOS 2.0 mobile developer beta event, which is scheduled for March 25. Read more

A tipster from China reveals that Huawei P50 has successfully completed the adaptation of HarmonyOS 2.0 mobile developer beta. Read more

Wang Chenglu added Hongmeng (HarmonyOS) is open for all. If other smartphone manufacturers want to use it, we will support it. Read more

Huawei officially announced that its home-grown operating system, HarmonyOS for smartphones will launch in April this year. Read more

Huawei DevEco getting a bunch of new improvements via a new patch release and brings more comfort for the developers. Read more.

Following the launch of the distributed operation system, HarmonyOS. Huawei is also planning to launch the HarmonyOS based distributed games technology for its devices. Read more.

Check the four real-world demonstrations of the Huawei HarmonyOS and its synergy with the devices as well as seamless device interaction. Read more here.

Geroge Zhao clearly answered the question of whether the newly separated Honor will use HarmonyOS 2.0 operation system? Check his reply here.

Amid the concerns and reports of HarmonyOS being a copy of the Android. Huawei software division chief, Wang Chenglu detailed the key differences between HarmonyOS, Android and iOS. Read more here.

The Chinese tech giant applied for a new product trademark including Lingxi chip and processor in China. According to a report, this chip could be a native processor for the HarmonyOS operating system. Read more here.

A tipster suggests that the Huawei P50 may not be the first smartphone to run the HarmonyOS 2.0 out of the box and it may be something completely different than this flagship. Read more here.

Over 40 mainstream brands and 100 million smart devices will use Huawei’s HarmonyOS operating system in 2021 and it’s expected to grow more in the coming years. Read more here.

HarmonyOS will play a huge role in the 1+8+N smart strategy to increase the reach to more users. Read more here.

Here’s the difference between HarmonyOS 2.0 and Android, you can check the feature power of the distributed technology. Read more here.

Here are all of the features of HarmonyOS 2.0 mobile developer beta. Read more here.

A report suggests that the next Huawei P-series flagship will come with pre-installed HarmonyOS. However, an official confirmation is yet to be made. Read more here.

The first smartphone with HarmonyOS will launch in 2021. Read more here.

Huawei has decided to upgrade its older devices with HarmonyOS by 2021. Read more here.

Huawei is working on a tablet that could launch with Huawei P50 in 2021 and it could run HarmonyOS based Pad OS. Read more here.

According to tipsters, Huawei is preparing to launch a new smartwatch and it’ll launch alongside the Huawei P50 series in 2021. It’s possible that it could come with HarmonyOS operating system. Read More here.

Huawei has confirmed to launch HarmonyOS 2.0 mobile beta on December 16 at an official event and to announce the development plan as well as tools for the developers. Read More here. 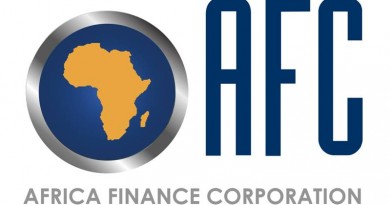 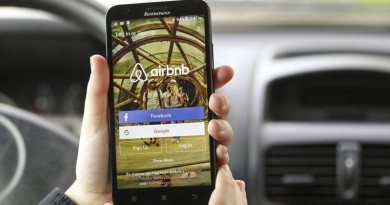