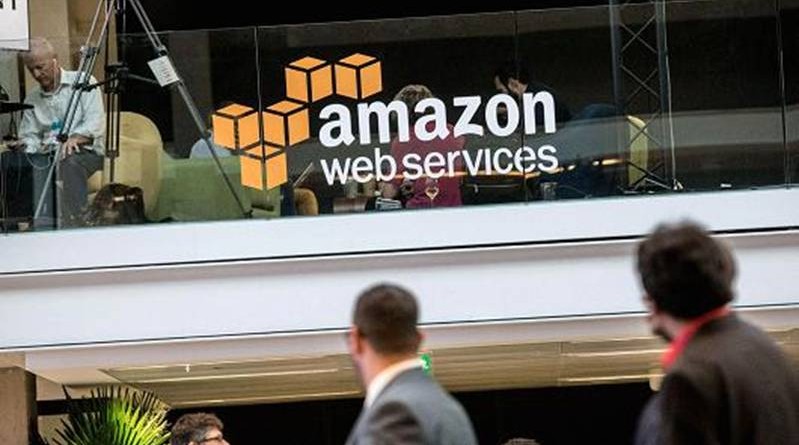 When Ruhi Sarikaya, Amazon’s director of applied science, spoke at the World Wide Web conference in April, an Echo device on stage introduced him as the person “building my brain.”

Then it shared a fun fact about his previous job: he founded a key group within Microsoft’s Cortana voice-assistant team.

“His group has built language understanding and dialog management capabilities of Cortana,” the Echo said.

Sarikaya, who spent five years at Microsoft before joining Amazon in 2016, now leads a team of over 200 engineers for Alexa Brain, according to a person familiar with the matter. His team is responsible for building the core AI technology for Alexa’s natural language processing and dialog management, among other key capabilities, his LinkedIn profile says.

Besides the irony of one person building the same core technology of two competing products, Sarikaya’s jump to Amazon highlights a broader hiring trend: Amazon’s penchant for poaching Microsoft executives.

In fact, Amazon has hired more executives from Microsoft than from any other tech giant in recent years, according to Paysa, a startup that collects and analyzes work salary information.

In the three years between 2015 and 2017, at least 30 director or higher level executives went straight from Microsoft to Amazon. Google, the next most popular poaching ground for Amazon, lost just 5 executives to the e-commerce company during those three years. Apple and eBay both lost 2 executives to Amazon in that period, while Facebook, Walmart, and Netflix saw zero executives go to Amazon.

Paysa’s data only includes people whose most recent jobs were at Microsoft and excludes the ones who may have worked elsewhere before joining Amazon. The company said it looked through at least 5 million resumes for this data, but may have missed the ones that did not update their resume profiles.

Many of the Microsoft transplants now sit in the highest ranks at Amazon.

It’s hard to single out one definite reason for this trend. The companies’ close proximity in the Seattle area may be the most obvious reason. Amazon’s rapid expansion and need to hire senior managers quickly — its headcount more than doubled to 577,000 employees from 2015 to 2017 — explains part of it too.

But the more practical reason may have to do with the two companies’ respective brand image, hiring experts say.

Sarikaya, for example, was in part moved by Alexa’s commercial success and wider popularity than Cortana, said one person familiar with his decision. Besides its already dominant online retail service, Amazon is also the market leader in cloud computing and is experimenting with a number of futuristic projects. That includes cashierless stores and drone delivery services — cultivating a more fast-moving, innovative image.

“Amazon is seen as more exciting, more at the edge — the creative innovator that has disrupted every market,” said Michael Useem, a management professor at the Wharton school of business. He added his MBA graduates made Amazon their top job choice at a much higher rate than even just three years ago.

Microsoft’s history of churning out talented executives may be drawing Amazon recruiters too. Just like IBM was a popular place to recruit from for many decades, and McKinsey & Co. remains a top recruiting ground in finance, Microsoft continues to have a reputation for training high-quality tech talent, said Tom Lee, a management professor at the University of Washington.

“Microsoft is a very well known place to get a pool of reliable people that you know are going to be pretty good,” Lee said.

Amazon, meanwhile, seems to be offering large signing bonuses to recruit top talent. According to a survey run by anonymous workplace app Blind and published in May, Amazon had the highest number of employees that received a signing bonus, with many of them indicating their signing bonuses to be over $100,000. On top of that, Amazon’s stock price has jumped a whopping 430 percent since 2015. In February, Amazon for the first time eclipsed Microsoft’s market cap, which roughly doubled in the same time span.

“The big driver for Amazon right now as a recruiter is money — they’re willing to pay way above market,” Greg Lambert, CEO of TERRA Staffing, a Seattle area recruiting firm said. “It wouldn’t be unheard of for them to be going after Microsoft because they do seem vulnerable.” 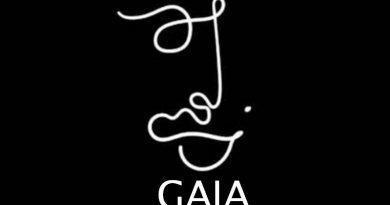 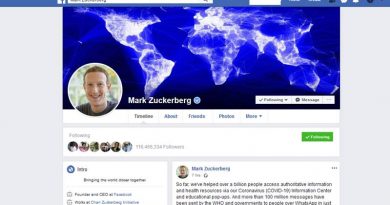 Could Your Facebook Personal Profile Be Losing You Business? by Natalie Alaimo 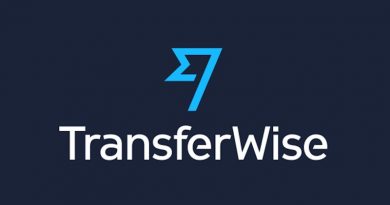 The mistake that led to TransferWise, a £1.2bn business