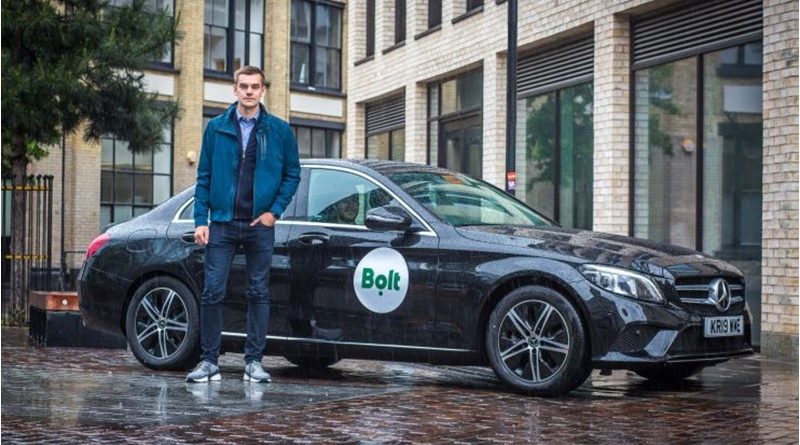 Markus Villig knew he wanted to start a tech company when he was as young as 12.

At age 19, Villig dropped out of college after just one semester studying computer science at the University of Tartu, in Estonia, as his ride-hailing app, Taxify (now known as Bolt), began to take off.

Fast forward six years and the 25-year-old is the youngest founder of a billion-dollar company in Europe, according to research by Estonian start-up network Lift99.

The European Uber-rival app is available in 100 cities across 30 countries, with 25 million customers using it and 500,000 drivers.

Villig started the business with a 5,000 euro ($5,565) loan from his family to build a prototype of the app, the summer after graduating from high school.

He was inspired by Skype, which was founded in his home country of Estonia in 2004, showing a technology business “could be launched from anywhere.”

“I realized that tech is one of those industries where you can have huge leverage in the fact that you can accomplish big things with a very small team,” he told CNBC.

And even as interest in the app started to pick up, Villig said he remained disciplined with business costs by avoiding “hiring loads of people or doing expensive marketing campaigns.”

In fact, Villig took to the streets himself in Estonia’s capital Tallinn to recruit taxi drivers in the early days of the business.

“Ultimately it comes down to being extremely customer focused and frugal,” he said.

“This is an industry where customers really care if they get good value for their money,” he adds. “So if you can offer customers 20% better pricing or you can make sure the drivers take 20% more on every ride then that really pays.”

Bolt drivers can earn over 10% more on average compared to other ride-hailing platforms, as it takes 15% commission from them per ride, compared to the 25% Uber charges it “partners” on each fare.6:44How Estonia became one of the world’s most advanced digital societies

Finding a focus is Villig’s biggest tip for anyone launching a start-up.

“As an entrepreneur you sometimes get thousands of ideas that seem great and you want to do them all, but ultimately you can only do a few things really well,” he says, explaining that this was why Bolt solely focused on ride-hailing for its first five years in operation.

Part of this focus meant understanding transport needs on a local level, something Villig believes has differentiated Bolt from its competitors.

Bolt has since expanded into electric scooters and food delivery with further launches planned, though Villig says the ride-hailing business is still only just “scratching the surface” and will continue to grow.

The expansion into other modes of transport was the reason behind the company’s rebranding earlier this year from Taxify to Bolt, to reflect its branching out into other areas of mobility.

“My advice to young entrepreneurs would be to choose a name that reflects the vision you have for your business and not to be afraid to change that name if your vision gets bigger,” says Villig.

Bolt launched its ride-hailing service in London in June after taking more than a year to receive its license in the U.K.’s capital city.

The company had originally started to offer rides in the city in 2017 but regulator Transport for London (TfL) shut it down, saying it had failed to obtain an operating license.

Villig says he wanted to ensure Bolt took a thorough approach to the licensing process, working closely with TfL to ensure it got everything right not only from a business standpoint but also from a “safety and quality perspective too.”

This comes as Uber had its London license revoked in 2017 over public safety. It was then granted a 15-month extension, with another two months recently added onto its operating period. 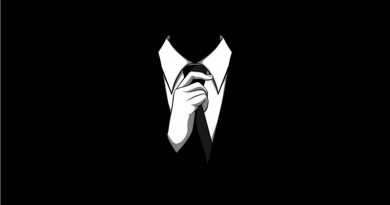