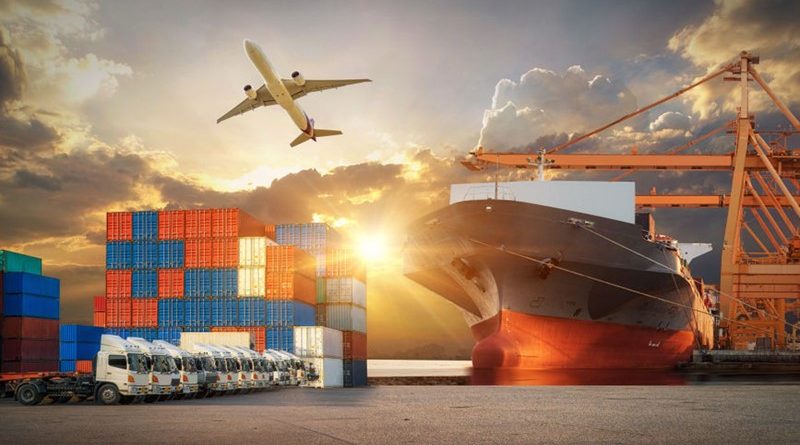 The report, Trade Finance in West Africa, examined the major barriers to trade finance in the four largest economies of the region – Côte d’Ivoire, Ghana, Nigeria, and Senegal – which face a trade finance shortage of up to $14 billion annually.

The analysis showed that while trade flows have been on the rise in the four countries, their potential remains constrained by limited and costly access to trade finance. Lowering costs and increasing availability of trade finance could boost exports and imports in the four countries by up to $26 billion annually. Most opportunities lie in trade within the Economic Communication of West African States (ECOWAS), trade with other African countries, and with developing countries outside the continent.

“Global trade finance gaps increased during the pandemic. Supply chain pressures, inflation, and the war in Ukraine have only exacerbated the problem,” said IFC Managing Director Makhtar Diop. “This study couldn’t be timelier. There is enormous potential for an economic boost in West Africa by harnessing intra-Africa trade, but we will need coordinated action from governments, the private sector, and multilaterals to build the capacity of local lenders and improve access for SMEs.”

The report also found that most banks provide finance for consumer goods but sectors such as agriculture and infrastructure are underserved. And while trade finance supports 40 percent of Africa’s imports and exports, and up to 80 percent globally, the trade finance market in the four countries studied only supports 25 percent of merchandise trade.

This low coverage is mainly due to expensive offerings and high rejection rates from banks, which fall disproportionately on small and medium-sized enterprises, particularly those owned by women. Financial institutions, meanwhile, perceive many applicants as high-risk and lacking collateral, while also reporting difficulties in meeting requirements of foreign correspondent banks and shortages of low-cost funding.

IFC and WTO identified five opportunities than can increase the provision of trade finance, including expanding the range of firms that can access trade finance through efforts like IFC’s Africa Trade Recovery Initiative. Other opportunities include building capacity of local lenders and local firms; integrating trade finance into the implementation of the African Continental Free Trade Area; strengthening foreign correspondent banking relationships; and supporting decision-making through better data and analytics.

“Trade finance is the indispensable oil for trade and the WTO is proud to be part of an effort to provide evidence-based solutions to help close the trade finance gap,” said WTO Director-General Ngozi Okonjo-Iweala. “At the WTO, we are happy to act as a conduit for a dialogue on trade finance, bringing together governments, banks, SMEs, and professional organizations. We look forward to partnering with financial institutions to transfer this knowledge locally.” 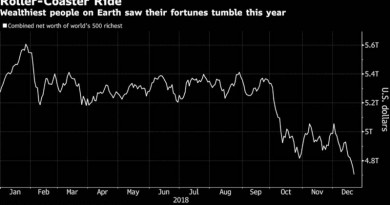 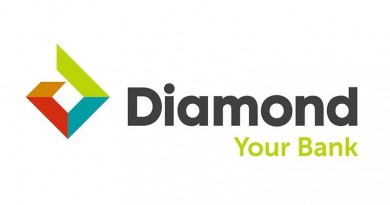 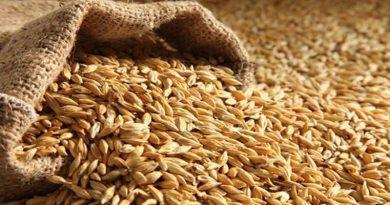