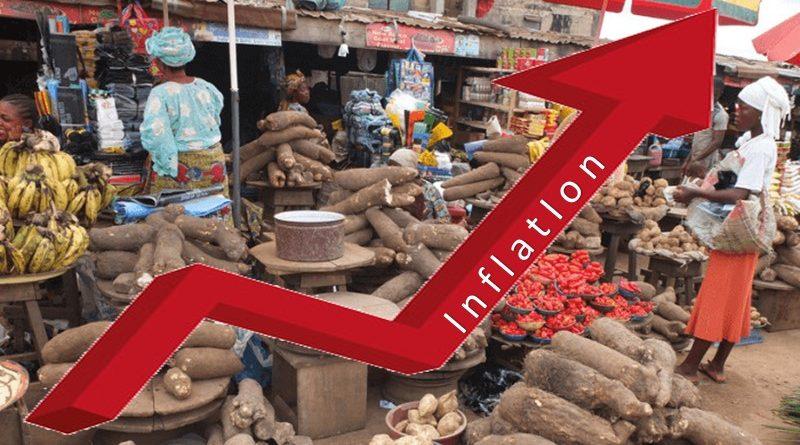 The headline reading for November increased to 21.47% y/y, up 38bps from the prior month. Increased import costs as a result of currency depreciation and increases in operational costs as a result of rising energy prices are two factors that contribute to the increase in headline inflation.

The headline inflation rate jumped from the previous month’s 1.24% to 1.39% on a monthly basis. The seasonal demand surge brought on by end-of-year preparations is one factor contributing to the m/m increase. We anticipated that the m/m would stay at or above 1.5%, reflecting the lagged effect of food supply disruptions brought on by episodes of flooding in states throughout the middle belt (i.e., the food basket region), as well as currency depreciation and seasonal increases in demand.

When compared to the prior month, the food inflation rate (24.13%) saw an increase of 41 basis points. Fruits, oil and fat, and tubers showed the biggest increases. Inflation of imported food prices on a year-over-year basis climbed by 15 basis points to 18.23% y/y from 18.08% y/y in the previous month.

Core inflation grew by 48bps to 18.24% y/y from the previous month’s reading of 17.76% y/y. Prices were under pressure for the core inflation in gas, liquid fuel, clothing, fuel, solid fuel, air travel for passengers, and auto parts.

The housing segment’s growth was 17.33% year over year and 1.40% month over month. Additionally, the transport sector saw growth of 19.53% y/y and 1.67% m/m. These rises in the transportation sector can be partially related to recent fuel shortages as well as price increases in deregulated goods like diesel, kerosene, and aviation fuel.

According to the NBS, Ebonyi had the highest headline inflation rate (26.11% y/y) and Kaduna had the lowest (18.87% y/y) in November of 22. It is important to note that household baskets differ amongst states as a result of diverse consumption habits.

According to internal projections from the CBN, inflation is anticipated to continue on an upward trend, with factors such as exchange rate pressure, an increase in spending, and demand for the naira in anticipation of the general elections in 2023 among others.

The MPC has adopted a contractionary approach this year in an effort to curb rising prices. The policy rate increased by +500bps in 2022, going from 11.5% in January to 16.5% in November. The MPC will convene again in January 2023, as planned. Read the report here . SOURCE: Coronation Merchant Bank 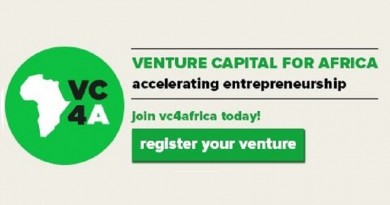 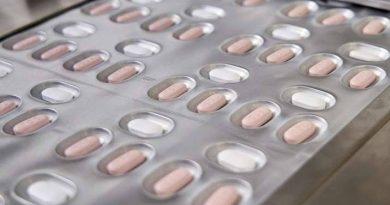