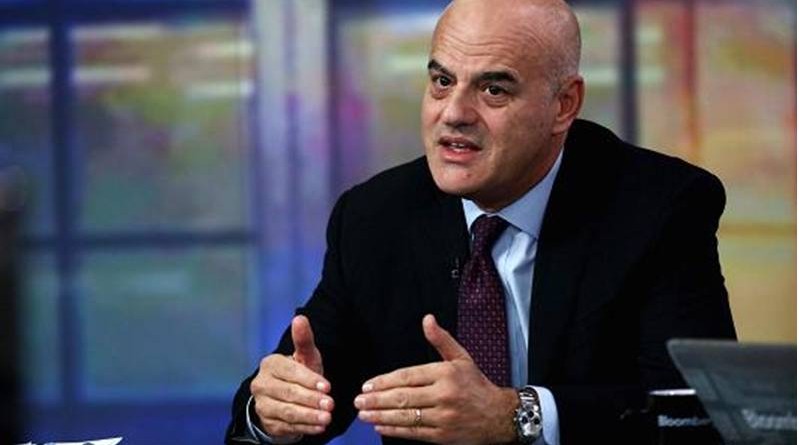 Italian oil and gas giant ENI may not have any investments in Iran, but its CEO Claudio Descalzi sees disruption ahead for oil markets thanks to the reimposition of U.S. sanctions on OPEC’s third-largest oil producer.

“The impact is more for the crude oil price, because Iran now is exporting about 2.6 million barrels (per day), and if we go back to the first sanctions, they were exporting 1.5 million,” Descalzi told CNBC’s Hadley Gamble on the sidelines of the ADNOC Downstream Investment Forum in Abu Dhabi on Sunday.

When sanctions were imposed by the Barack Obama administration on Tehran in 2012, Iran’s oil exports dropped to approximately 1.5 million barrels per day (bpd). Since the export restrictions were lifted in 2015, as part of the multilateral deal that offered economic relief in exchange for curbs to Iran’s nuclear program — formally known as the Joint Comprehensive Plan of Action (JCPOA) — that figure increased by more than 1 million.

President Donald Trump announced on May 8 that the U.S. would leave the deal, immediately sending oil prices into a tailspin.

“So there is a lack of 1 million in the market and that is going to impact the oil price, and also the balance of different crudes,” the CEO said. “Because 1 million is going to Europe, the rest to the Far East.”

“We have a demand that is increasing 1.6 to 1.7 million bpd yearly average, so that is going to create a disruption in terms of cost and price,” he added. “And when we have this kind of situation, the landscape becomes very uncertain.”

Some analysts, however, predict the impact will actually be minimal, particularly in comparison to Obama’s 2012 sanctions — they say Trump could reduce Iran’s oil shipments by 300,000 to 500,000 bpd, far short of the 1 million to 1.5 million bpd that were cut from the market six years ago.

Still, price uncertainty ahead means uncertainty for investors, particularly those looking at long-term, multi-billion dollar projects like those required for the extractives sector.

“For energy you have to make big investments,” Descalzi added. “And when there is a lot of uncertainty, the investment is not easy to be performed. But there are so many other geopolitical issues, that the landscape is very difficult to understand where we’re going.”

Asked if he thought Trump’s decision was ill-judged, the CEO pointed to its impact on Europe and stressed his hope for a diplomatic solution. A raft of major European companies have been investing in and trading with Iran since the lifting of sanctions in 2015, including France’s Total, Danone, Peugeot and Airbus. Germany, meanwhile, accounts for 60 percent of European investment in the Islamic Republic, according to Reuters.

The U.S.’s iran sanctions would seek to penalize any country or entity doing business with Iran, leading France’s Finance Minister Bruno Le Maire to accuse Washington of behaving like “the economic policemen of the planet.”

All of the JCPOA’s signatories besides the U.S. — Germany, France, the U.K., Russia and China — have pledged continued commitment to the deal, although the feasibility of bypassing U.S. sanctions is very much in question.

“So we have a double effect, and I think that sooner or later some discussion has to be taken seriously.” 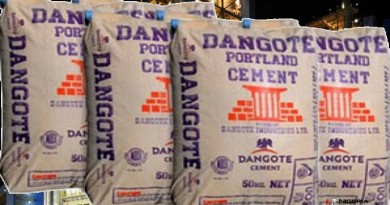 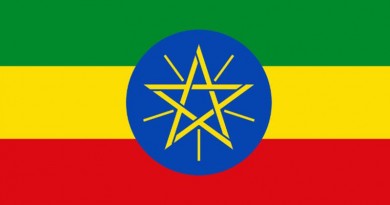