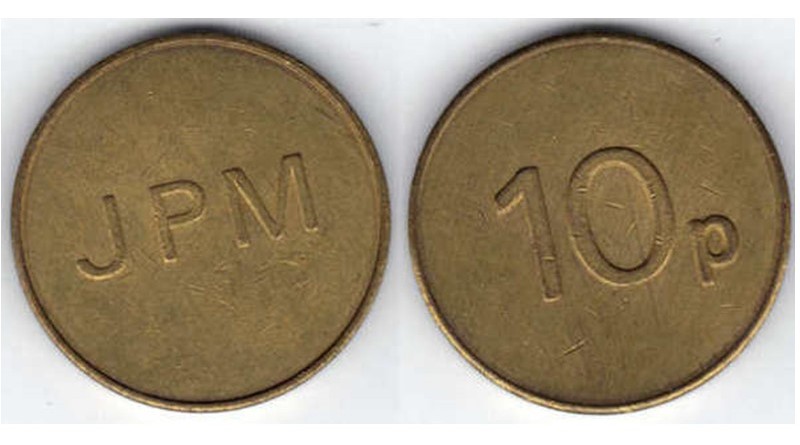 “Bitcoin is a fraud.”

Those are all quotes from Jamie Dimon, CEO of J.P. Morgan, said in separate appearances or interviews since 2015. Today, he announced J.P. Morgan’s own blockchain-based currency, JPM Coin, making it the first major bank to issue a coin.

On the surface, Dimon’s sudden bet on cryptocurrency seems like a giant reversal. If you look closer, however, you’ll see that JPM Coin is philosophically in lockstep with Dimon’s critique of Bitcoinâ€”and may offer a glimpse into blockchain’s near-future in finance.

JPM Coin functions very similarly to a stablecoin, a coin that, while powered by blockchain, is tied to an asset like the dollar. Instead of existing independently from state-backed currency, every JPM Coin converts to one U.S. dollar, effectively eliminating the sudden value swings of other cryptocurrencies.

The value proposition of JPM Coin, unlike Bitcoin, isn’t rooted in anonymity. JPM Coins real value, at this point, is speed. As Umar Farooq, J.P. Morgan’s head of blockchain initiatives, explained to CNBC, the most immediate application for JPM Coin is in international payments. When investors deposit money with J.P. Morgan, they can elect to be issued JPM Coins, which allow them to conduct transactions around the world quickly no more waiting on wire transfers.

We’re seeing this excitement over stablecoins echoed in the startup world, as well:

JPM Coin is just the tip of the iceberg for blockchain at J.P. Morgan. As Farooq says,  The applications are frankly quite endless.  It signals that the future of blockchain-based currency, at least in the near term, may not be in anonymity or separation from governments. Projects like JPM Coin suggest a future where stablecoins, with the support of governments and major financial institutions, can be the big winners in cryptocurrency 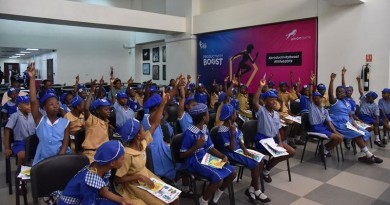 One thought on “Is Bitcoin a fraud: JPMorgan launches its own blockchain-based currency, JPM Coin”