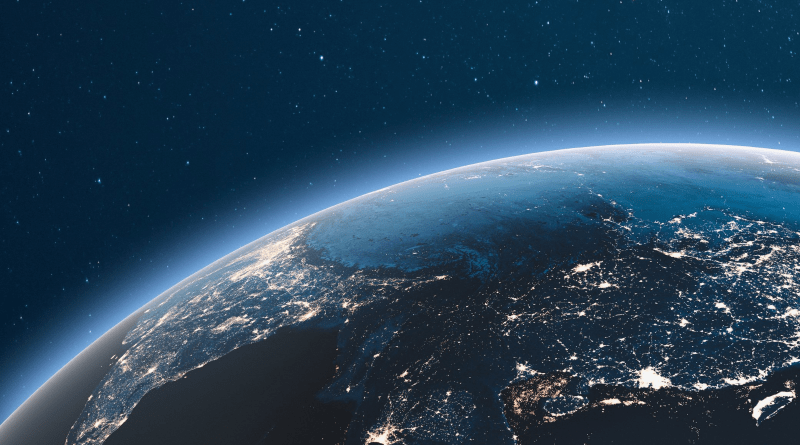 Israel has signed the Artemis Accords, a document outlining the rules for space exploration, including mutual cooperation. Israel has thus become the latest member of what some are calling the Artemis Alliance, which includes Australia, Brazil, Canada, Italy, Japan, Luxembourg, Mexico, New Zealand, Poland, the Republic of Korea, Ukraine, the United Arab Emirates, the United Kingdom and the United States.

Israel’s first high-profile space mission was the 2019 Beresheet probe, an attempt to land on the moon’s surface. The mission was undertaken by a private group called SpaceIL which was a participant of the Google Lunar XPrize. The Beresheet mission failed, crashing onto the lunar surface.

Undaunted, SpaceIL is going to attempt a second Beresheet mission, this time consisting of an orbiter and two landers. Another signatory of the Artemis Accords, the United Arab Emirates, is participating in the mission by providing instruments for the landers, making it the first Israeli-Arab space voyage in history. Beresheet 2 will be an example of how Israel and former enemies are now making alliances for their mutual benefit. The new lunar landing attempt is scheduled for 2024.

In the meantime, an Israeli startup company called Helios has signed an agreement with a German-based company called OHB SE to deliver a technology demonstrator to extract oxygen and metals from lunar soil on the LSAS (Lunar Surface Access Service) lander. The idea is to develop the ability for future lunar explorers to live off the land rather than to have materials shipped from Earth at great cost. The Israeli technology melts the lunar soil and extracts the oxygen and other materials through electrolysis. The mission is slated for 2025.

By signing the Artemis Accords, Israel will create opportunities for Israeli companies to participate in America’s return to the moon program. An Israeli company called Stemrad has developed an anti-radiation vest called AstroRad, in partnership with Lockheed Martin, that has already been tested on the International Space Station (ISS) and is slated to fly on the Artemis 1 mission. The vest will help protect future astronauts from radiation in deep space.

Moreover, an Israeli astronaut will likely fly on an Artemis mission to the moon at some point. NASA has already flown one Israeli astronaut, Ilan Ramon, who perished on the ill-fated Columbia STS-107 mission. Another Israeli, former fighter pilot and entrepreneur Eytan Stibbe is slated to fly to the International Space Station in March 2022 as part of the private Axiom-1 flight. He will perform a number of experiments using Israeli technology during his stay on the orbiting space lab.

The day an Israeli astronaut walks on the moon, possibly accompanied by a UAE astronaut, will be a singular event in the history of not only the Middle East but of the world. The event would signal the advent of Israel as a space power.

Why does Israel, which has problems closer to home, want to become a space power? The rise of Israel as a technology powerhouse presents part of an answer.

Israel’s participation in the Artemis Program, in the short term, will provide lucrative contracts for that country’s burgeoning tech center. In the long run, access to the moon, as part of the Artemis Alliance, will garner Israel a share of that world’s resources, which would also be useful for the country’s technology manufacturing sector.

Israel also will gain what some call soft political power by being part of Artemis. Israel is often talked about in international circles solely in the context of the Israeli-Arab conflict. As part of the Artemis Alliance, Israel will increasingly be considered a space power, a country that derives much of its strength and vitality through space activities. Other countries will discover the benefit of having Israel as a friendly, trading partner.

High tech will be the basis of Israel’s relationships with other countries, especially Gulf Nations such as the UAE, whose interests are also defined by a drive to create a commercial technology sector. Indeed, Israel’s relationship with the other countries that comprise the Abraham Accords, the Trump-era agreement that made peace between Israel and a number of Arab Gulf states, will be defined by a paraphrase of an old slogan from the 60s: Make money, not war. That is altogether a beautiful thing. 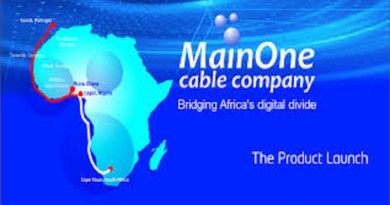 Pinterest sets IPO valuation of up to $10.6B as Chevron launches $90M energy fund 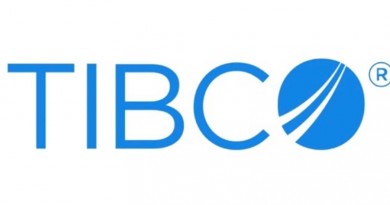