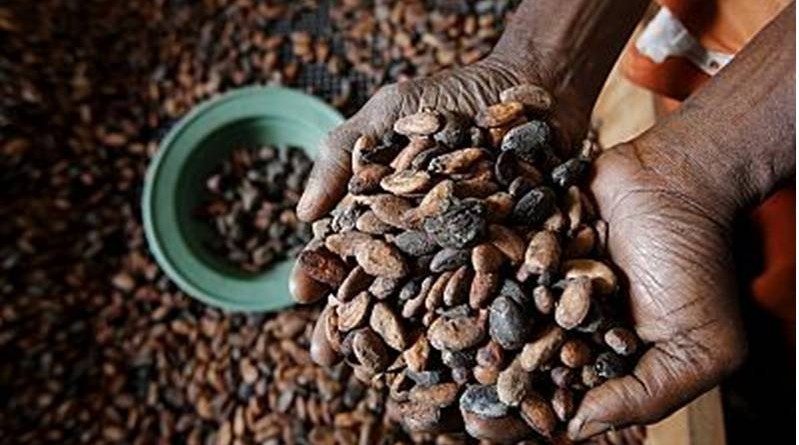 Top cocoa producer Ivory Coast could grind 50 percent of its current output locally by 2022, boosted by fiscal measures and incentives given to companies in the sector, the deputy head of the Coffee Cocoa Council (CCC) marketing board said on Friday.

Ivory Coast has an installed grinding capacity of 712,000 tonnes. Increasing that capacity and new grinding units will enable it to reach the target within the next four years, CCC deputy head Yao N’goran said.

The government agreed a convention with multinational companies in the sector including Cargill, Olam and Barry Callebaut in 2017, in which the companies agreed to increase their bean grinding by 7.5 percent each, so as to benefit from the government incentives.

Mariam Kone, executive secretary of the GEPEX, a lobby representing multinational cocoa exporters and grinders, said nearly all companies had signed the convention.

Kone added that for the target to be reached, it was necessary for the government to give additional incentives.

“The Cocoa Coffee Council had promised to pay back our excess electricity costs after power prices were increased inconsiderately a few years ago, so far, we are still waiting for it,” Kone said.

“I think it can be done by 2022, but we will need more tax and other incentives,” Loic Biardeau, Barry Callebaut managing director in Ivory Coast, told Reuters.

“The cost of energy remains a negative factor compared with western countries, so there are efforts to be made on that side,” he said. 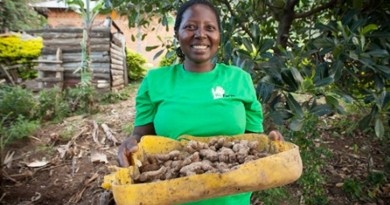 Wefarm reaches more than one million users in Kenya and Uganda 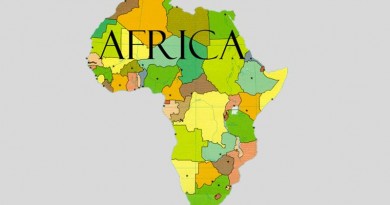