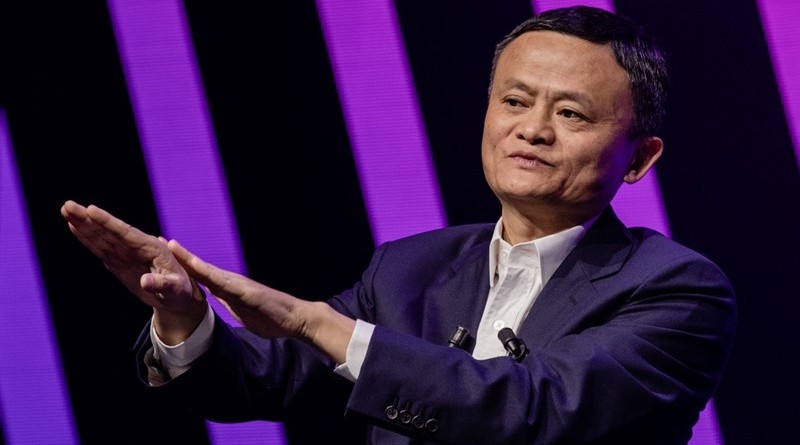 When it comes to building a business from scratch, every entrepreneur is bound to face some form of rejection along the way.

And if they want to keep pushing forward, they’re going to have to get accustomed to receiving these negative responses, says the lead founder of Chinese e-commerce behemoth, Alibaba.

Yet, rejection should be treated as an opportunity, Ma said, as if everybody initially agrees with your vision or service, then “there is no opportunity.”

During a fireside chat with Publicis Chairman Maurice Levy at the Viva Technology conference in Paris, the business magnate explained how when he and the other founders started Alibaba in 1999, they had “almost nothing.”

“The only thing is that we believe in future, and we started to do little by little,” Ma said, adding that he believes that anyone can be successful, if they “really try hard.”

Of course, Ma is no stranger to setback. Over the years, the tycoon has talked openly about his encounters with rejection, whether that’s failing to secure any of the 30 jobs he applied for after college, including one at KFC, or being turned down by Harvard 10 times.

Yet, with persistence comes growth, and in Ma’s case, success and recognition for his work on Alibaba.

Today, Alibaba is one of the world’s leading wholesale and e-commerce marketplaces, with it serving millions of people around the globe, and having expanded from retail, into other industries including entertainment, cloud computing and marketing technology.

Alibaba also became the first company in Asia to surpass the $400 billion valuation level back in 2017.

“Of course, you’re not happy when people say ‘no’,” he said, adding that you should go and “have a good sleep, wake up and try again.” 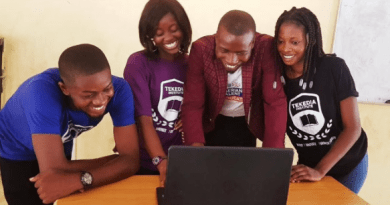 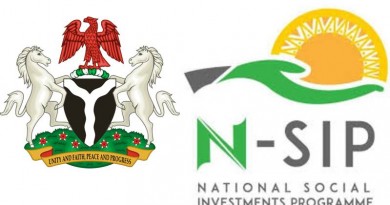