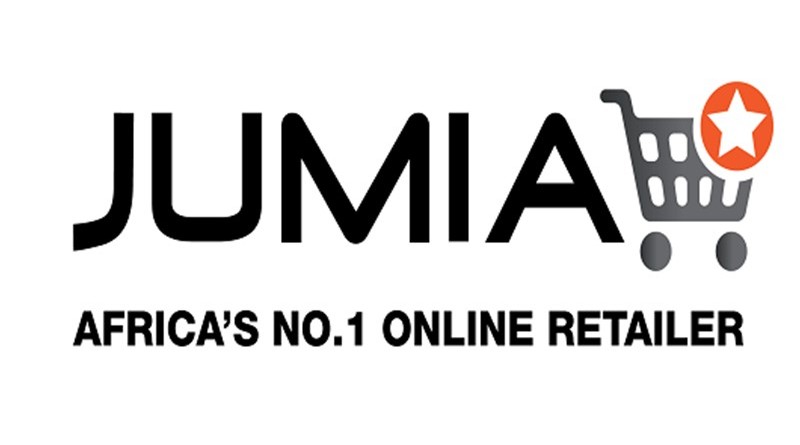 As part of its celebration of 10 year of success in Egypt, Jumia, the leading e-commerce platform has organized the forum around “A decade of e-commerce in Egypt” with the participation of Dr. Ibrahim Ashmawy, Vice Minister of Supply & Internal Trade, Chairman of the Board, Internal Trade Development Authority, Chairman of the Board, Egyptian Mercantile Exchange who gave the keynote speech addressing the economic development that Egypt has witnessed recently and the future of e-commerce in light of the support of the Egyptian state.

A number of banking leaders, logistic companies, decision makers and businessmen have also participated in the forum.

Engineer Hesham Safwat, CEO of Jumia Egypt, and a number of prominent officials from different sectors also participated in the forum, have discussed with the attendees through three main sessions about important topics including the global development of e-commerce and the state’s incentive measures, as well as the role of finance technology in promoting Egypt’s leadership in the field of electronic payments and the transformation to a cashless society in implementation of Egypt’s 2030 strategy.

During the first session, the participants reviewed the measures taken in partnership with Jumia to advance the e-commerce market which has increased in numbers in the past two years thanks to the efforts made by all parties. Jumia’s commercial partners participating in the forum, for example:  Halwani, GSK which is the owner of brands like Sensodyne, Unilever (Lipton and Dove), and OMD one of the largest advertising companies, also collaboratively discussed the role of e-commerce in reshaping their brands and increasing their growth and how this reflected on revenue increase and opening a new market that wasn’t available in the past years. The discussions also included the reengineering of retail through e-commerce, in addition to discussing the guidelines recommended by Jumia to further advance e-commerce and drive its growth forward, and how this will affect the Egyptian economy after merging the informal economy with the formal economy.

During the second session, which was attended by a number of leaders from the National Bank of Egypt, the Egyptian Banks Company, and ValU, the participants discussed the measures taken in the field of digital payment and the growing revolution in contactless payments especially with the interest of the political leadership in the electronic payment system and the inauguration of the National Payments Council headed by His Excellency the President Abdel Fattah el-Sisi.

The attendees also discussed the laws and legislations put in place for the regulation of electronic transactions in Egypt which would drive forward the growth of e-commerce in Egypt, and the most prominent  addition to the field of e-commerce Buy Now Pay Later (BNPL).

During the discussion of logistics partners in the forum, which included the participation of the following parties: Presto, R2S and FDS, the attendees reviewed the impact of e-commerce on the market and on the supply chains in Egypt especially considering that this sector has recently started to grow considerably. The attendees also discussed the future of the supply chains and its role in supporting the growth of e-commerce in Egypt.

At the end of the forum, under the slogan “Ten Years Together,” Jumia honored a number of employees, leaders, partners and customers who started their journey with Jumia ten years ago. www.jumia.com.eg 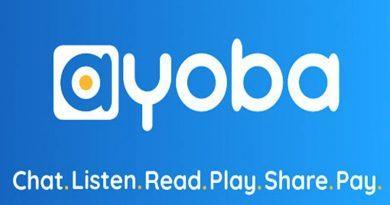 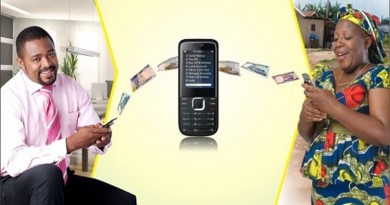