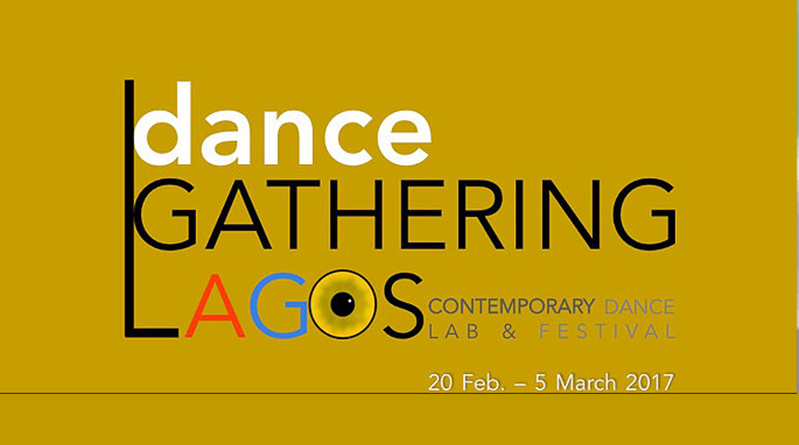 The city of Lagos is set to play host to dancers and choreographers from Lagos, Ibadan, Abuja, Kaduna, Bamako, Tunis, Maputo, Washington and Paris, in the maiden edition of danceGATHERING | Lagos Contemporary Dance Festival. The laudable project had been given a major backing by the National Theatre, Institut Français, Goethe Institut and adopted by the Lagos @50 committee under the chairmanship of prof. Wole Soyinka.

The event is designed to have a double face, two weeks long dance lab (20 Feb. – 5 March 2017), which dissolves into a five days dance festival (1 – 5 March 2017) in various venues around Lagos. The artistic director of the festival, Onikeku, made it known through a statement that “the artistic directorial style of danceGATHERING 2017 proposes MOVEMENT as a major character, not solely a thing to be watched, but something that allows our audience to be jostled, activating different hotspots for dance in the breathtaking city of Lagos, making a deliberate action of turning the entire city into our play area.” He further noted that “Because the city (of Lagos) is already noisy and fast and surreal, and dramatic with constant movements, I have curated a program, which rotates between 10 venues around Lagos, both in conventional spaces as well as improvised spaces. In a span of five days, we shall create an opportunity for our audience to step out of their comfort zones and move with the flow of the danceGATHERING , going against traffic from Ikoyi (QDanceCenter, Omenka gallery, BogoBiri, JazzHole), to Iwaya, back to Lagos island (City Hall Rooftop), then Victoria Island (Revolving Art Incubator, Silverbird Galleria), to a stop in Bariga (Crown troupe, Mbari Mbayo arts center) and Surulere (Corporate Dance World), before culminating at the National Theatre Iganmu.” Lagosians will also witness an outpour of dance performances in the danceGATHERING under DANCING CITIES and the INTERNATIONAL DANCE PLATFORM, as there’ll equally be a dance and photography exhibition with the theme of MO|VE|MENTS, featuring 9 brilliant photographers from Lagos and Abuja, also in the program is CROSSINGS – an exciting creative space where 16 top Nigerian and international artist(e)s are paired to, share notes on their creative process and thought patterns before a live audience, not forgetting the MASTERCLASSES offered by the best in the field of dance, for practicing and prospective dancers, all within two weeks.

Participants and the audience have been promised a swell time in the danceGATHERING that will culminate with the CLOSING NIGHT at the National Theatre, featuring two major works, one by the participants of the festival and another choreographed by the traveled dancer, choreographer and convener of the gathering himself, Qudus Onikeku, in collaboration with one of Nigeria’s leading theatre directors, Makinde Adeniran (of Saro, the musical). 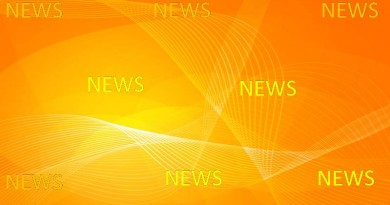 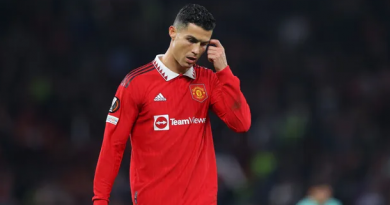 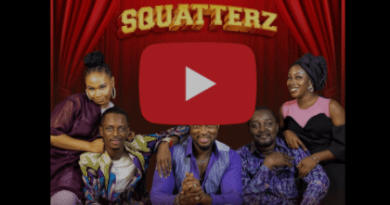