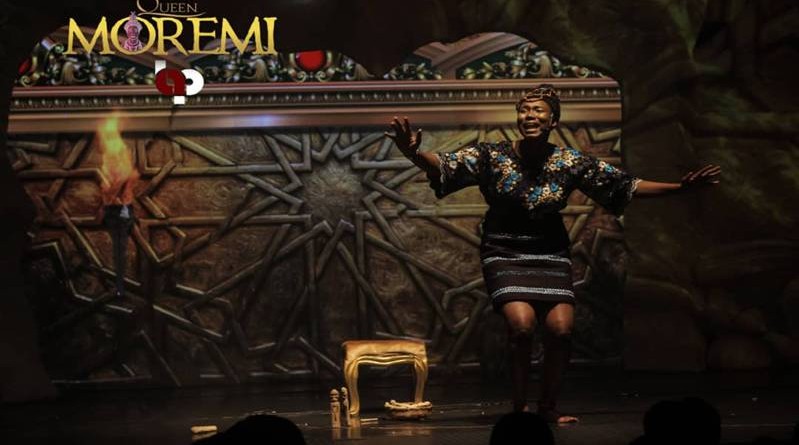 One of Africa’s most iconic Queens, the legendary Moremi Ajasoro exemplified values of selflessness, courage, and ultimate  female leadership, contrary to the age long stereotype that African women are only good as mothers & wives.

The Royal House of Oduduwa pays tribute to the virtues of Queen Moremi Ajasoro  though this travelling exhibition ” MOREMI VIEW FROM THE MASTERS”, especially her dedication to her people  and community. Her commitment of saving women & children from the hands of invaders at the risk of her own life and the ultimate price she had to pay; this remains a source of inspiration to womanhood.

The launch of the first of its kind exhibition in Nigeria, where 28 master artists came together to create a piece  for the same figure, was curated by Mrs Patti Chidac-Mastrogiannis of Alexis Galleries in collaboration with Princess Ronke Ademiluyi the Global Ambassador of the Queen Moremi Ajasoro Initiative.

The Queen Moremi Ajasoro  initiative was launched by His Imperial Majesty as a historical awakening for women to be moved involved in taking up leadership roles in various sectors, and to act as a reference point for young women to be able to identify themselves with greatness.

The exhibition titled  MOREMI  A VIEW FROM THE MASTERS  promotes great messages of courage, love, perseverance,and true leadership, as true leaders will always put the love of their people before themselves and the uniqueness of female leadership.

The event opened by His Imperial Majesty Ooni Adeyeye Ogunwusi Ojaja II The Ooni of Ile-Ife, was attended by  royalties and  high level personalities, such as Oba Francis Alao, The Olugbon of Igbon and his Olori; Chief Omo-Osagie Utetenegiabi,  Oba Dolagbonyi of Benin Kingdom; Chief Monosa Osarogiagbon, Oba Renogae of Benin Kingdom & Princess Ifueko Aideyan-Okoro representing His Royal Majesty, Oba Ewuare II The Oba of Beni; Her Royal Highness Erelu Kuti of Lagos; Abiola Dosunmu, The British Council, The British High Commission; The Director of Cultural Studies, Obafemi Awolowo University,  Dr Felix Omidire and Mr Akin Adejumo of the cultural studies  department of  the University and in particular the Fine Art students of the Obafemi Awolowo University who witnessed the first of its kind exhibition.

The “Launch ceremony for the VIEW FROM THE MASTERS EXHIBITION Tribute to Moremi was witnessed by the Masters themselves.  With the participation of the dancers from Ile-Ife. 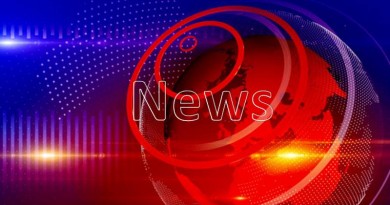 Africanews launched on DStv and GOtv across the African continent 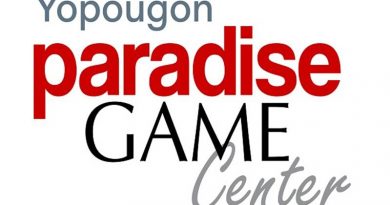 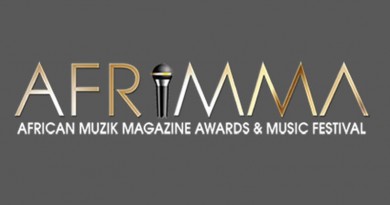