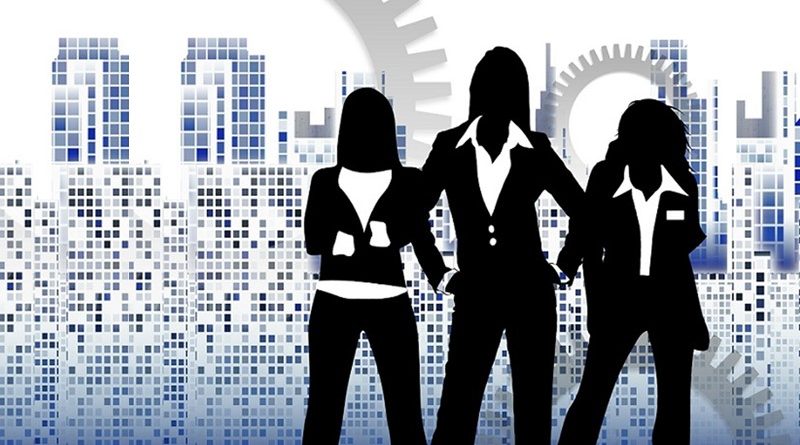 Les Margaret Awards 2022: JFD is calling for all women and girls in Europe and Africa who are making bold, innovative creations to the world of STEM to apply for their chance to win this year’s les Margaret and les Margaret Junior Awards.

When is the Application Deadline:

Tell Me About Les Margaret Awards:

JFD have officially opened submissions for this year’s Margaret Awards and Margaret Junior Awards, which give women and young girls who are changing the world with tech the chance to showcase their ideas and win prizes in six categories

The French organisation brings together economic actors, media, public and private organisations to support and empower women in the STEM field, and founded the awards during 2013.

The celebration has since paid tribute to Margaret Hamilton, scientist and software engineer who led the development of software for NASA’s Apollo space program which saw humankind first walk on the moon.

Which Fields are Eligible?

What Type of Scholarship is this?

Who can apply for Les Margaret Awards?

The Margaret Awards are open to women founders or co-founders of tech startups in the ‘entrepreneur category’, and to women employees who have developed an innovative project in agreement with their employer while remaining employed in the ‘intrapreneur category’.

Applicants must be citizens of a European or African country, and must have a digital project that responds to one or more societal issues including: RELATED POSTS

Winners will benefit from media exposure valued at €1m euros for one year, speaking opportunities at major international events, digital equipment, and will participate in coaching and mentoring sessions with JFD’s partners.

The junior award, under the patronage of Jean-Michel Blanquer, minister of national education, youth and sport in France, is open to girls between the ages of seven and 18. Applicants must also be citizens of a European or African country.

Candidates can be kidpreneurs, teenpreneurs or tech creatives. The awards are looking for applicants who have a concept or startup project that responds to an issue, such as health, education, or the environment, through the application of technology.

Applicants can also have developed a prototype, such as a robot, game, or app, using one or more technologies.

Which Countries are Eligible?

Where will Award be Taken?

How Many Awards will be Given?

What is the Benefit of Les Margaret Awards?

How to Apply for Les Margaret Awards: 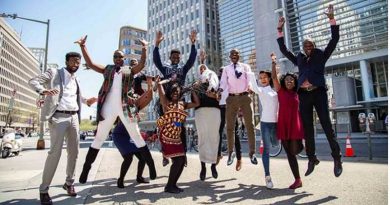 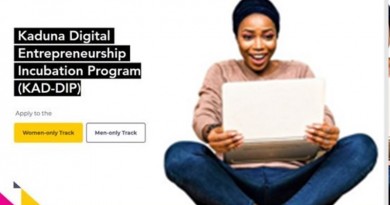 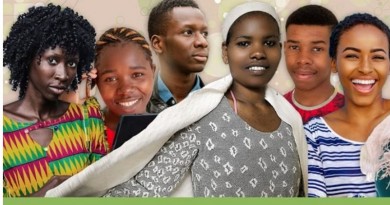