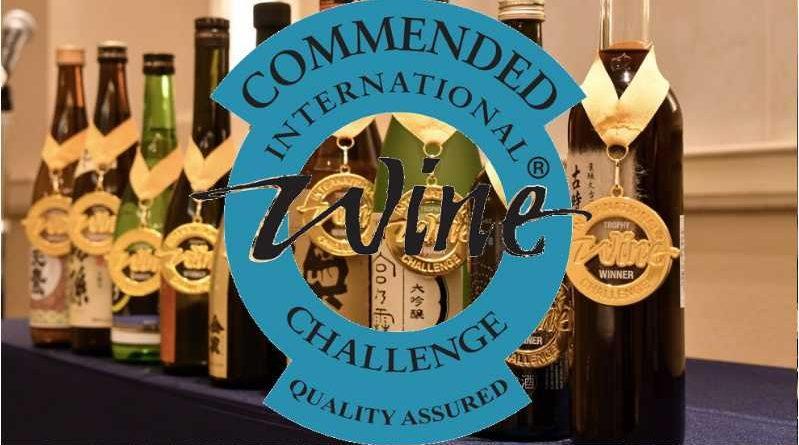 The International Wine Challenge, the world’s most influential, impartial and rigorously judged wine competition, has announced the 40 highest scoring wines in its 2022 competition.

Following a series of rigorous blind tastings, winners from sixteen countries were named the best wines in the world, as judged by a panel of leading global wine experts. Of these 40 exceptional wines, five were awarded the ultimate accolade of Champion, a title reserved for wines that are deemed the absolute best-in-class in the categories of red, white, sparkling, sweet and fortified.

For only the second time, the Champion White Trophy went to a New Zealand producer, Trinity Hill Wines, for its Gimblett Gravels Chardonnay 2020. The judges were impressed by its “expressive yet nuanced nose” while its environmental credentials were recognised with the IWC Sustainable Trophy. New Zealand was one of the top performing countries in this year’s challenge, with a total of five wines in the top 40. Giesen Group had two wines in the top 40 with Single Vineyard Clayvin Syrah 2019 receiving the IWC Organic Trophy and The Brothers Late Harvest Sauvignon Blanc 2017 claiming the New Zealand Sweet Trophy. Fellow Marlborough producer, Yealands Estate Wines, beat wines across the globe to secure the International Sauvignon Blanc Trophy for its Single Block S1 Sauvignon Blanc 2021.

Australia came second for Gold Medals in this year’s competition and had an impressive four wines in the top 40 list. For the first time ever, an Australian producer, Pinnacle Drinks, won the International Grenache Trophy for its The Ethereal One Fleurieu Grenache 2020, which the judges described as “soft and juicy yet elegant.” Tasmania cemented its reputation as one of the county’s leading wine producing regions with House of Arras winning the Australian Sparkling Trophy for its EJ Carr Late Disgorged 2006 and the Australian White Trophy going to Tolpuddle Vineyard for its Chardonnay 2020.

Co-Chair Peter McCombie MW commented: ‘The International Wine Challenge judging panel includes experts from all over the world and each trophy winning wine is tasted by at least three panels, meaning that each wine is judged as fairly as possible and entirely on its own merits. This year’s top 40 features many familiar names but it is great to see wines from lesser-known regions standing up on the global stage too.”

The 40 Best Wines in the World as judged by the International Wine Challenge 2022 include the below:

The full list of Trophy and Champion award winners at the 2022 International Wine Challenge released on 7th July can be found here. 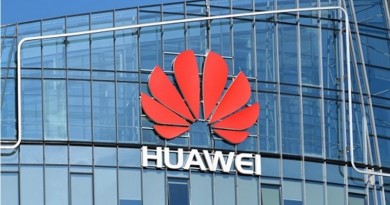 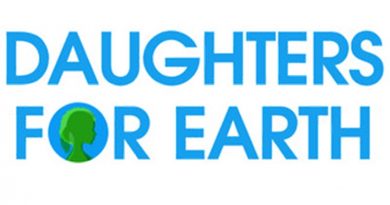 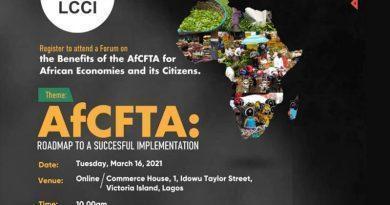