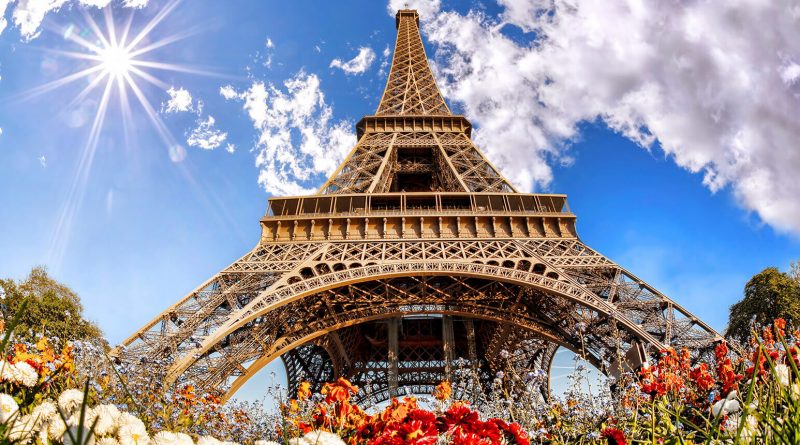 A weak pound, fears of recession in the UK and surging sales at French luxury goods makers are thought to be behind the shift, according to data from Bloomberg.

It’s the first time Paris has overtaken London since records began in 2003.

It comes as the UK is expected to fall into recession this year, although the French economy is also under pressure.

The combined value of British shares is now around $2.821 trillion (£2.3 trillion), while France’s are worth around $2.823 trillion, Bloomberg calculates.

It marks a huge reversal of fortunes for the London Stock Exchange, which was worth about $1.4 trillion more than its Parisian rival back in 2016.

France has been catching up for some time but shares in the UK’s medium sized companies have been doing particularly badly this year, as consumers cut back their spending and businesses struggle with higher costs.

London’s FTSE 250 share index – which is made up of medium sized companies focused on the UK – has slumped by almost 17% in the last 12 months.

One of the biggest fallers has been pub chain Mitchells and Butlers, which lost over 37% of its share value in the past year. Gambling company 888 has fallen 70% and retailer Marks & Spencer is down 40%.

UK firms have also been hit by a fall in the pound since Liz Truss’s mini-Budget, which has made it more expensive to import goods and raw materials.

The euro has also fallen against the dollar but less sharply than the pound. The French stock market has also been boosted by its luxury goods makers, which have seen a bounce-back in demand from China.

Shares in LVMH, which owns fashion brand Louis Vuitton, have surged 22% in the last six months, while Hermès is up 37%.

Chinese shoppers accounted for around 35% of global demand for luxury goods before the pandemic, according to Bloomberg data.

“London’s loss of the top spot by stock market valuation to Paris will be seen as a blow to the City’s prestige,” Russ Mould from AJ Bell investors told the BBC.

“Since the [Brexit] vote in June 2016, Paris’ CAC-40 index is up 47% and London’s FTSE 100 has advanced by just 16% – but the gap is not down to Brexit alone. The London market is more heavily exposed to unpredictable sectors such as miners and oils; ones that have struggled in a zero-interest rate environment such as banks and insurers; and ones which can be seen as dour plodders, such as utilities and telecoms,” Mr Mould added.

As in other countries, energy and food prices have soared in the UK this year in part due to the war in Ukraine.

Many British homeowners have also seen a sharp rise in mortgage rates after the mini-Budget drove up UK borrowing costs.

It has put pressure on consumer spending and added to existing problems in the economy, experts say, including weaker trade since Brexit. The UK is the only G7 nation whose economy is still smaller than it was before the pandemic.

Between July and September, the economy shrunk by 0.2% and the Bank of England has warned the country faces its longest recession since records began.

Last year Amsterdam ousted London as the largest financial trading centre in Europe, although this was based on the total value of traded shares rather than companies.

“International companies, which make up the bulk [value] of all major exchanges, choose where to list and can vary that choice swiftly and with little apparent reason,” said Brian Tora, consultant to wealth managers, JM Finn.

“The future will depend more on London retaining its edge in professional services in terms of money raising and attracting international businesses to list in London. The jury, post Brexit, is still out on that.” SOURCE: BBC By Faarea Masud 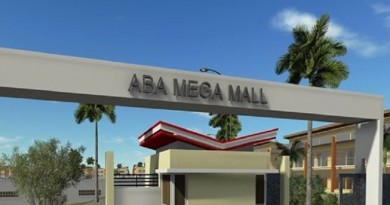 Angola and Nigeria focus on strengthened socio-economic and cultural cooperation