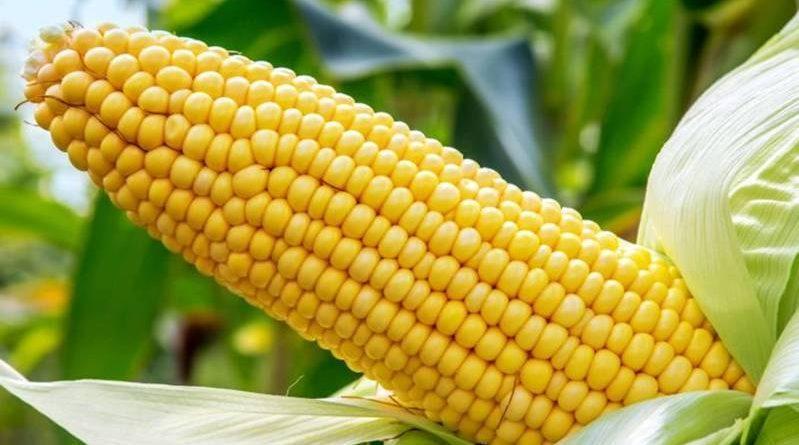 In a review of last week’s trading activities, maize plunged for the third consecutive week on the Exchange by 1.93%, closing the trading week at N196,700/mt.

The total volume of contracts traded on the Exchange increased by 72.66% compared to the previous week with Wheat accounting for the largest volume. 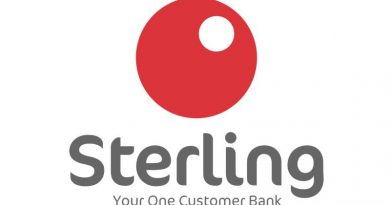 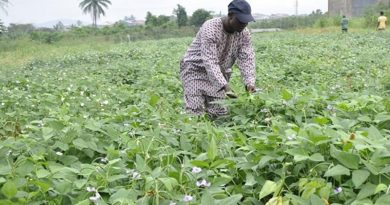 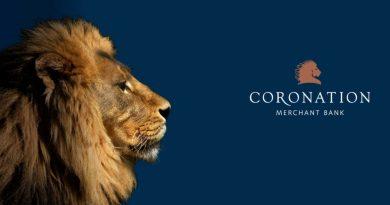 Agriculture in Nigeria is well below its potential – Coronation Economic Note