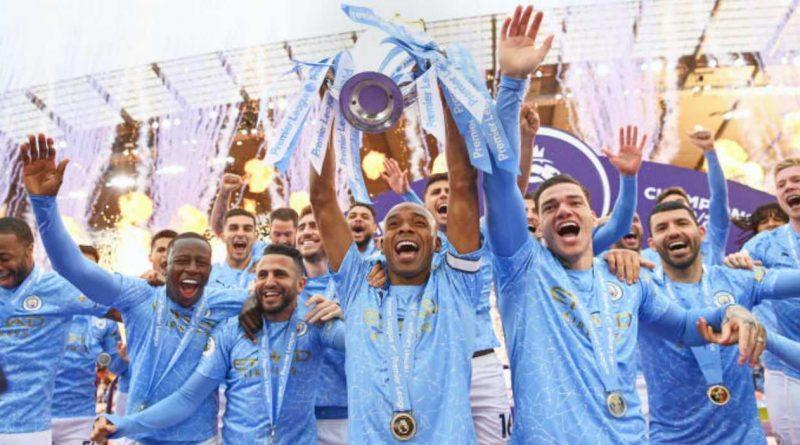 The Premier League title race came down to the final game of the season with the two teams separated by just one point ahead of Sunday’s matches.

However, it was Pep Guardiola’s men who edged over the line first, denying Jurgen Klopp’s Reds the chance to complete a historic quadruple in the process.

Man City do it the hard way

It looked as though Manchester City were choking on the final day of the season, as they trailed 2-0 with 15 minutes to play at home to Aston Villa, Matty Cash and Philippe Coutinho scoring.

However, three goals in five minutes, a double from Ilkay Gundogan either side of a Rodri strike, earned City a fourth Premier League title in five seasons.

It meant Liverpool, despite beating Wolves 3-1, finish second and miss out on winning four trophies this season, having secured the League Cup and FA Cup, while they prepare for the Champions League final next week.

The comeback bore similarities to Man City’s most famous Premier League triumph, when they snatched the title from Man Utd on the final day in 2012.

On that occasion, Sergio Aguero scored a 94th minute winner to secure a 3-2 victory over QPR – and while Man City scored their winner earlier this time, it was the same final result.

Earlier in May, a statue of Aguero commemorating that goal and his other achievements with Man City was erected, and the current squad replicated the incredible emotions of that day.

Fans charged onto the pitch at the final whistle in Manchester, with joyous scenes before the team were presented with another Premier League trophy.

City’s Bernardo Silva told BBC Radio 5 Live: “It’s not easy, there was a bit of disbelief and we still had to believe in the turnaround.

“I’m so happy, and the way it was makes it a little bit better but let’s not try to repeat that.

“When you beat a team as good as Liverpool, it feels better. We have won it the last few years against top, top teams, but once again we are the best team in England and next year we will try to come back and give a bit more to the fans.”

While the Reds could end the season with a remarkable treble of cup trophies, they have missed out on the chance to win the Premier League in front of their own fans.

Liverpool captain Jordan Henderson told BBC Final Score after the game: “I’m very proud of the boys and what we have done. We did all we could ask for today, but unfortunately not enough.

“I was always confident we would find the goal we needed and we did.” 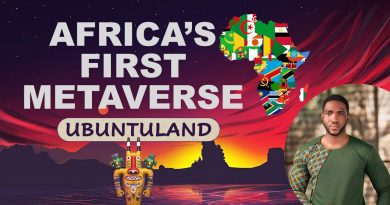 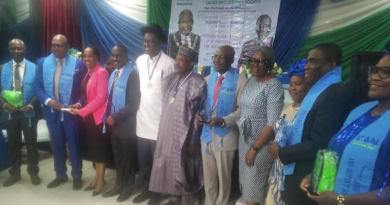 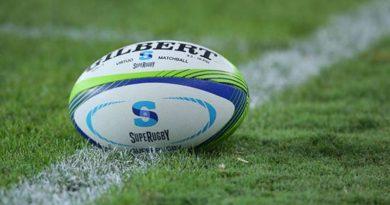