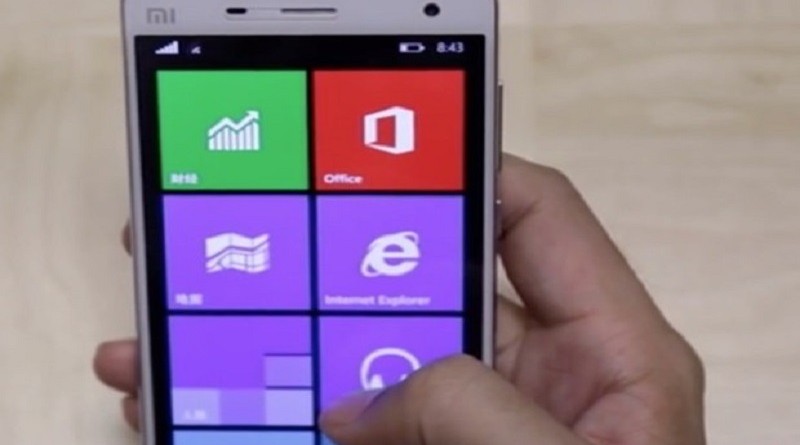 There are lots of reasons Samsung might need to climb aboard. The Tizen OS will take years to build up as a credible OS choice, leaving the company struggling to create some kind of unique sales position even as it competes with dozens of other Android device makers.

Samsung’s market share story is changing. It must expect to lose even more share as Xiaomi’s Windows 10 supporting devices are likely to look pretty attractive to some enterprise users – particularly when the company expands outside of China.

According to WMPPowerUser, Microsoft’s (test) Windows 10 ROM for Mi 4 users is due to be made available this week. Microsoft has said it will provide those who test this release with full versions when the gold master ships.

This version of Windows does not run on top of Android, but replaces it on the device.

Let’s think about that – what happens if Microsoft chooses to make Windows 10 available as a free upgrade to Android users running supported devices? Will the company be able to make its OS sufficiently attractive that it convinces some users to replace Android on its handsets?

Microsoft needs to do something like this to get its mojo running in mobile. The company has been utterly sidelined in the mobile space, with Apple dominant in the high-value markets and dozens of Android manufacturers squabbling over the remaining crumbs of profit Apple leaves behind. Microsoft’s attempts to win hearts and minds with previous mobile OS releases have failed to set the world on fire.

However, if Microsoft chooses to make its mobile OS available for free to some Android devices, there must be some chance it can widen Windows deployment while whittling away at Android marketshare. Will it do this? We have heard it intends releasing ROMs for other devices too, including the ZTE Nubia 9.

Intel and Microsoft are alleged to be working to emulate their low-cost PC ecosystem with a low-cost Windows 10 mobile device ecosystem – and you can’t get much lower cost than an Android smartphone, given the intense competition on that side of the market.

Mobile device manufacturers would also benefit, as they would then be able to sell those devices Microsoft chose to support as “Windows Ready.” Those devices could conceivably become more popular than their Android-only siblings, and Google’s mobile principality would immediately be split down the middle.

These plans make sense in theory, but success depends on Microsoft making Windows 10 an upgrade people want to install. If it manages to achieve this, then Hell really could freeze over as it finds itself the dominant OS on Android devices, at least in some vertical markets.

How might this affect Apple? I imagine the people there will be concerned at how such a move might impact its emerging position in enterprise markets; might Microsoft’s move to replace the Android OS on existing hardware give CIOs a chance to stick with the platform they are used to?

And where will this leave Google as it cedes control of the high-end smartphone sector to Apple and Microsoft?

With Apple’s WWDC next week and Microsoft planning to ship Windows 10 in July (with the mobile version to follow later), it looks like the game is becoming interesting again – and you can rest assured Microsoft has it all riding on the result.

Google+? If you use social media and happen to be a Google+ user, why not join AppleHolic’s Kool Aid Corner community and join the conversation as we pursue the spirit of the New Model Apple?

Got a story? Drop me a line via Twitter or in comments below and let me know. I’d like it if you chose to follow me on Twitter so I can let you know when fresh items are published here first on Computerworld. 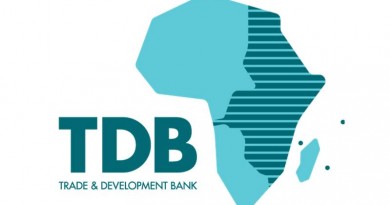 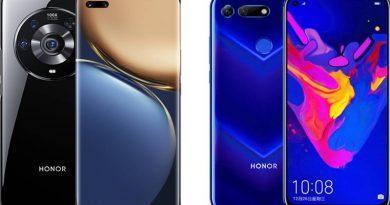