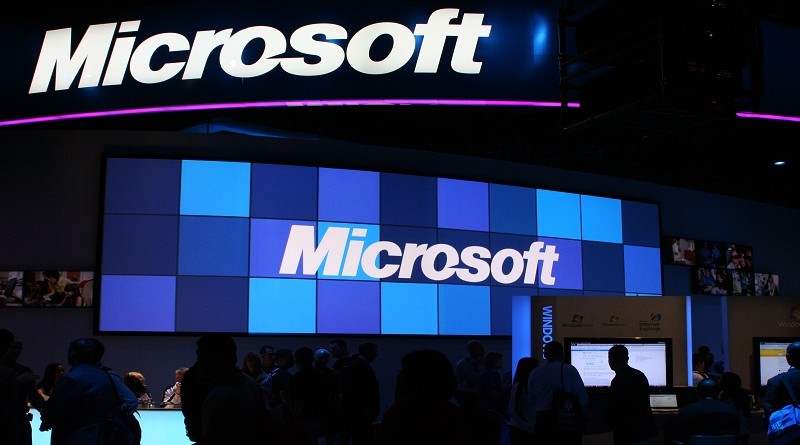 Microsoft announced that it is acquiring data integration platform DataSense from San Francisco-based BrightBytes, a provider of analytics tools for education organizations.

Podcasting, once a sleepy sector largely ignored by deep-pocketed investors, has become increasingly hip. The latest boost for the space is a report that Spotify is in talks to acquire Gimlet, a Brooklyn-based publisher of narrative podcasts, in a deal that could be valued at over $200 million.

US coasts donâ€™t have monopoly on big early rounds

The average U.S. early-stage deal grew over 20 percent between 2017 and 2018. And while the bulk of investment went to startup in coastal states, not all did. Crunchbase News looks at the top funding recipients in the Midwest and Southeast.

Hellman to buy Ultimate Software for $11B

Ultimate Software, a provider of cloud-based human resources management tools, is going private. An investor group led by private equity firm Hellman & Friedman has agreed to pay $11 billion for the Weston, Florida-based company, in what could rank as the largest M&A deal to date for the HR software space.

We take a look at venture rounds from the past week that may have flown-under-the radar. Investors stayed busy with deals in areas including men’s health, autonomous shipping, data center energy-tracking, and more

Slack, the well-known business chat service, has taken the first step toward an IPO by submitting a confidential prospectus to regulators. The offering has been hotly anticipated due to Slack’s prodigious fundraising, explosive growth rates, and quick penetration into the workflows of tech companies.

Databricks, a developer of analytics software based on the Apache Spark open source platform, has raised $250 million in a Series E funding round led by Andreessen Horowitz. The financing sets a valuation of $2.75 billion for the six-year-old, San Francisco-based company.

CoverHound, an online insurance marketplace for businesses and individuals, raised a $58 million Series D round led by Hiscox, with participation from insurance providers Chubb and Aflac Ventures.

Los Angeles-based Ritual, a provider of vitamins for women, just closed on a $25 million Series B round of funding that brings its total raised to just over $40 million.

It’s paramount that salespeople practice negotiating techniques to close deals with desired terms and pricing. Here is a quick 3-minute guide to master the art of negotiation. 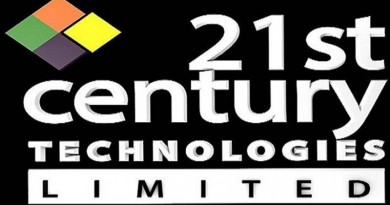 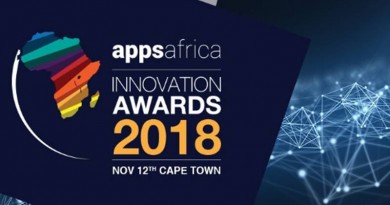 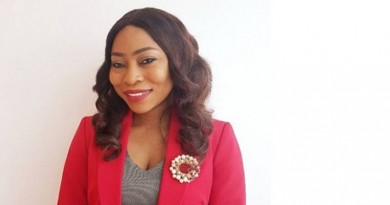