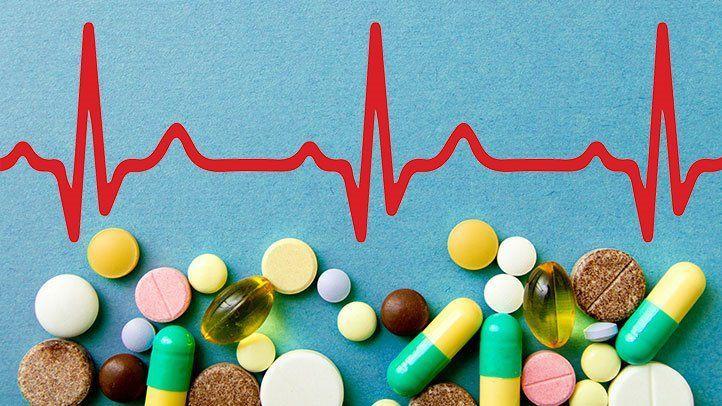 Vitamin, mineral and multivitamin supplements aren’t likely to protect you from cancer, heart disease or overall mortality, the US Preventive ServicesTask Force said in updated guidelines released Tuesday in the journal JAMA.

Since its last recommendation in 2014, the task force reviewed 84 studies testing vitamins in almost 700,000 people, including 52 new studies on the topic. Yet the conclusion remained the same as that of 2014: If you are a healthy, nonpregnant adult, there is “insufficient evidence” of any benefits to extending one’s life in taking vitamin E, vitamin D, calcium, vitamin A, beta carotene,vitamin B3, vitamin B6, vitamin C and selenium.

However, there is enough evidence to recommend against the use of beta carotene supplements, which the body turns into vitamin A, to prevent cardiovascular disease or cancer “because of a possible increased risk of mortality, cardiovascular mortality, and lung cancer,” the task force said.

Nor should people take vitamin E “because it probably has no net benefit in reducing mortality, cardiovascular disease, or cancer,” the task force said.”

Lifestyle counseling to prevent chronic diseases in patients should continue to focus on evidence-based approaches, including balanced diets that are high in fruits and vegetables and physical activity,” said Dr. Jeffrey Linder, chief of general internal medicine at Northwestern University’s Feinberg School of Medicine in Chicago, in an accompanying editorial.Mediterranean diet named best diet for 2022

Take, for example, the Mediterranean diet. Eating the Mediterranean way, which focuses on a plant-based diet, physical activity and social engagement, can reduce the risk for high cholesterol, dementia, memory loss, depression and breast cancer, numerous studies found.Meals from the sunny Mediterranean region have also been linked to weight loss, stronger bones, a healthier heart and longer life.

Another evidence-based intervention: the DASH diet, which stands for “dietary approaches to stop hypertension.” The diet successfully reduces high blood pressure, studies have shown. Both the Mediterranean and DASH diets avoid processed foods and focus on fruits, vegetables, beans, lentils, whole grains, nuts and seeds.”Rather than focusing money, time, and attention on supplements, it would be better to emphasize lower-risk, higher-benefit activities … following a healthful diet, getting exercise, maintaining a healthy weight, and avoiding smoking,” Linder and his colleagues wrote.

Yet despite the consistent message from the scientific community, “more than half of American adults take dietary supplements,” spending an estimated $50 billion in 2021, according to Linder and his colleagues.Why would we spend so much money on pills with so little evidence to support their benefits?

There is a lack of evidence that vitamin and mineral supplements reduce mortality, according to the US Preventive Services Task Force.”According to population surveys, people take vitamins either to stay healthy, feel more energetic, or gain peace of mind. These evidence-defying beliefs are bolstered by clever marketing campaigns,” said behavioral scientist Dr. Peter Ubel, in an accompanying editorial published in JAMA Internal Medicine.

Then, once peoplesee vitamins as being “good and healthy,” another behavior called “dose insensitivity” takes hold: If a little is good, more must be better, said Ubel, whois professor of business, public policy and medicine at Duke University’s Fuqua School of Business in Durham, North Carolina. Add to that human bias toward anything labeled “natural” or “botanical” and the likelihood of purchasing vitamins and minerals marketed in that manner rises, he said.”Advertising agencies recognize this bias,” Ubel added. “Now, people can make up for the lack of fruits and veggies in their diets by ingesting daily supplements.”CNN reached out to the Council for Responsible Nutrition, a trade organization for the supplement industry, and received this response:

“The apparent limited evidence should not be misinterpreted as the absence of evidence,” said Andrea Wong, senior vice president for scientific and regulatory affairs for the council. “Numerous research studies support the use of multivitamins by most Americans for a range of benefits.”

There are some populations who do need certain vitamins. Pregnant women should take a daily supplement containing 0.4 to 0.8 milligrams (400 to 800 micrograms) of folic acid to prevent neural tube birth defects, according to a separate recommendation from the task force.

People with limited access to healthy food choices or who have certain medical conditions or anyone over the age of 65 may need to focus on adding specific micronutritents to their diet, experts say.

Some seniors may need additional supplementation of vitamin B12 and B6 as absorption of those vitamins from food fades as we age. Because the elderly often get less sun than younger ages, they may need additional vitamin D, but levels should be checked by a doctor, as too much D can be harmful.Many postmenopausal women take supplements to reduce fractures, but in 2018 the task force found vitamin D combined with calcium had no effecton the incidence of fractures in postmenopausal women. 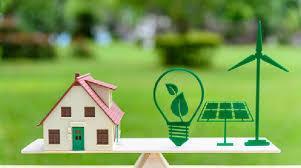 Making your home more energy-efficient is a great way to save money on energy bills, and it’s easier than you think 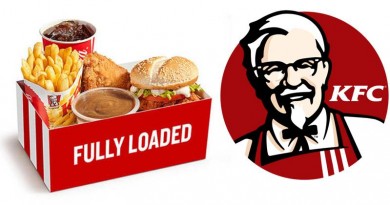 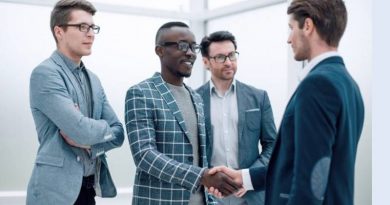