Mutual Benefits Assurance Plc has reported a profit before tax of N4.52 billion from a position of 911 million in 2013 which represents a 39 per cent increase for the financial year ended 31st December 2014. Chairman of the company, Mr. Akin Opeodu disclosed this to shareholders last week at the company’s annual general meeting in Lagos.

Opeodu said that the growth was made possible by the immense commitment and hard work of the staff and management of the Company.

He said, “Our improving financial position created room to attract more businesses both in the private and public sector. Policies in force increased by 45 per cent over 2013, resulting in Gross Premium Written growth of 90% from N8.1 billion achieved in 2013 to N15.4 billion 2014.

The strategy involves proper measurement of the proportion of the premium written that needs to be reinsured based on adequate risk analysis.

The resultant effect of the foregoing is an increase of about 39% in Net Premium Income from N6.7 billion recorded in 2013 to N9.3 billion in 2014 (compared to the 90% increase in gross premium written).”

Opeodu said that underwriting profit for 2014 was N5.5 billion representing a 114% rise against the 2013 result of N2.6 billion. “As a percentage of Net Underwriting Income, the underwriting profit margin increased by 15.82%. I am also pleased to report that your company closed the year with a Profit after Tax of N4.1 billion, a whooping increase of 638% over the N555 million reported in 2013.

With an adequate investment strategy in place, the Group asset base grew by 31% from N32.2 billion in 2013 to 42.4 billion. Both shareholders’ funds and policy holder’s funds are represented by the right portfolio mix short and long term investments,” he said.

The Chairman also said that the management of the company also succeeded in managing debt to equity effectively in 2014, thereby reducing the debt to equity ratio from 1,394% in 2013 to 582% in 2014, adding that the improved financial position and performance during the year brought about an increase of 190% in shareholders’ funds from N2.1 billion in 2013 to N6.2 billion in 2014.

Opeodu said that the efforts of the Board, Management and entire staff of to position it at the pinnacle of the insurance industry is already receiving recognition from the appropriate quarters as the company won the award of the Most Innovative Insurance Company in Africa 2015 during the maiden edition of the Africa Reinsurance Corporation’s Africa Insurance Awards.

The Chairman said that the award was in recognition of the company’s value-adding micro-insurance products, excellent service delivery and bold investments in grass root operations, which ensure that insurance products are taken directly to the low income segment of the populace across Nigeria. In addition to this feat, MUTUAL also successfully launched 36 new insurance products on a single day, he said.

Opeodu said, “Strong corporate governance remains a cornerstone of our business, underpinning our operations to ensure we deliver reliable, value-for-money and sustainable services to our customers while creating value for our shareholders. 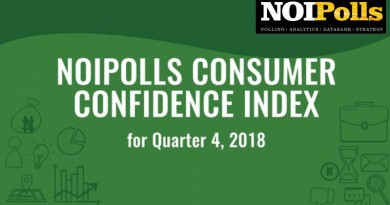 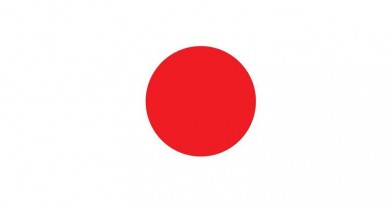 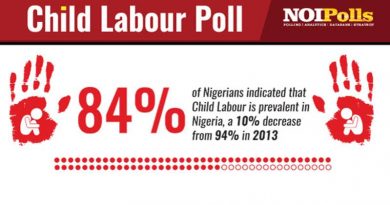