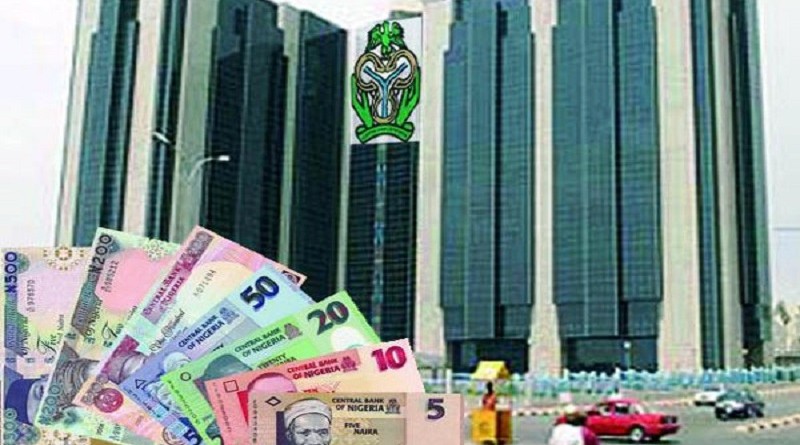 The Bankers Committee arising from its meeting on Thursday in Abuja said it’s N26bn equity funding to support Micro-Small and Medium Enterprise Development ‎and the Agriculture is now available,while also urging players in the value chain to quickly approach their banks for accessing of such funds.

‎The committee also inaugurated the board‎ for the fund,while also constituting a project committee that would periodically review the progress made regarding the disbursement of such funds to real sector operators.

There is also a project review committee which is a committee that looks at the project,in addition to GTB,Zenith,Access,and FCMB and Unity Bank and sterling,the Bankers Committee said.
Briefing newsmen on the outcomes of their meeting the committee in a joint press conference with CBN representatives,the committee lauded the progress made by the federal government in exiting the economy out of recession,while expressing belief that there are signals that the economy is exiting out of recession.

“Although the numbers are not yet out from the National Bureau of statistics,there are indications that even the major non-oil sectors have witnessed economic growth such as manufacturing and other real sectors,a lot of analyst belief that the economy would have been out of recession ‎by second qauter of 2017″Ahmed Abdullahi the director banking services at the CBN said.
‎”If you look at the confidence in the economy. If you look at the upsurge in the capital market,if you look at ‎the stability in the Foreign Exchange market,you would know that a lot of progress has been made by the Federal Government to exit the economy out of recession”Ahmed Abdullahi,director of Banking services at the CBN said at a joint session briefing of the Bankers Committee”he adds.
Also,Emeka Emuwa,the Managing director of Union Bank ,while speaking on the equity contribution to support real sector said,”All the bank are supposed to set aside a portion of their profit,which would be made available for equity investment to support Agriculture,and Small and Medium Scale Enterprises in the country.

Mobola Foloye,the Executive director of‎ Standard Chartered Bank,urged operatives in Small and Medium Scale Enterprise and those in various agricultural value chain to approach their banks and apply for these funds so that banks could do a preliminary review and pass on such requests to project review committee.

‎”In fact,there was one particularly single transaction in August,and the priced transaction itself is about $240 million. So,we think that things are really going to be looking up,and we are gradually getting to a stage where the rates would converge,and that is what we are praying for’she notes further.
On criteria for the accessing of the fund,Abdullahi clarified that any business involving agriculture is welcomed,while also adding that anything that qualifies as small and medium enterprise are encouraged to approach their bank.

” The operatives should go to their banks and be guided on preliminary steps involved in accessing such funds,so that they could forward it to the project committee”he said

“The Bankers Committee is also interested in lending support to companies involved in import substitution,For instance,these funds would be interested in industries engaged in starch production from Cassava,and even tomato paste production,since the government is keen on value addition rather than just exporting raw materials,outside the shores of the country” he noted further. 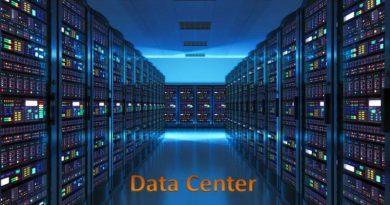 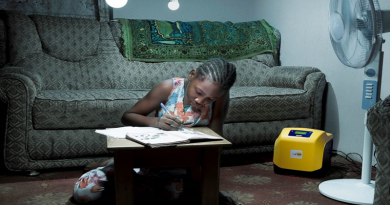