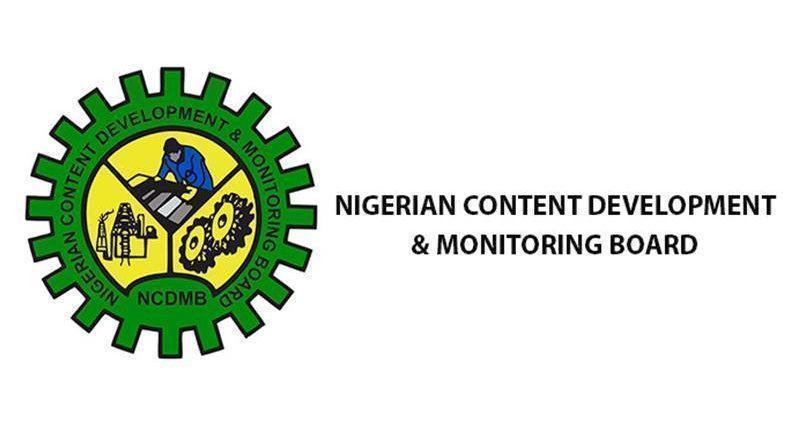 The Nigerian Content Development and Monitoring Board (NCDMB), the Nigerian National Petroleum Corporation (NNPC) and DSV Engineering have signed the Final Investment Decision (FID) for the construction of 10,000 tonnes/day methanol production plant by the Brass Fertiliser and Petrochemical Company Ltd (BFPCL), committing equity investment of US$670 million.

The facility would be the largest methanol plant in Africa and the first in Nigeria and the construction phase is expected to create 30,000 direct and indirect jobs and additional 5000 permanent jobs during the operations phase.

According to the financing plan, the project is estimated to cost about $3.5billion and aside the equity from NCDMB, NNPC and DSV, there is an impressive cast of lenders which includes a consortium of Chinese banks led by the China Exim Bank, African Development Bank (AfDB), international commercial banks, regional banks and African institutions and they would be expected to raise 70 percent of the project cost.

Other agreements that have been firmed up include a Gas Supply Purchase Agreement (GSPA) with the Shell Petroleum Development Company (SPDC) led joint venture, offtake agreements and contracts for Engineering Procurement and Construction and technology provider.

Speaking at the event, the Minister of State for Petroleum Resources, Chief Timipre Sylva said the project was part of the strategic efforts to maximize value and monetize the country’s vast gas endowments.  He stated that President Muhammed Buhari had in July 2020 “approved the development of the Brass Gas Company with the sole aim of aggregating and monetizing  all stranded gas in the Brass area, which amounts to over 10 trillion cubic feet of gas, into the processing facilities to be built in the hub.”

He expressed confidence that the project would have significant economic and developmental impact on the country, including support for gas-based industries, revenue generation and import substitution for methanol needs of the nation that is currently 100 percent imported.

Other economic benefits include foreign direct investment, economic diversification, acceleration of Nigeria’s march to zero gas flaring and community development through the company’s plan to offer one percent equity to host communities.

In his remarks, the Executive Secretary NCDMB underscored the significance of two Federal Government’s agencies – NCDMB and NNPC catalysing investments in the country. He added that the project would place Nigeria in the world’s map as one of the top 10 producers of methanol.

He emphasised that Local Content can only grow sustainably when there are oil and gas projects, adding that a mega project of this size provides opportunities to utilize local capacities and capabilities built over the years.

He further explained that opportunities provided by the project in job creation, gas utilization, local availability of methanol for primary and secondary users, formed part of the basis of the Board’s decision to partner with Brass Fertiliser and Petrochemicals Company Ltd to enhance delivery of the project.

Wabote also commended Chief Sylva for recording huge achievements in the energy sector, at a time when most nations are unsure of decisions to make amid the COVID-19 pandemic. He listed some of the Minister’s accomplishments to include the signing of Train-7 FID, Gas Flares Commercialisation, Marginal Field bid rounds, Petroleum Industry Bill (PIB), Refining Roadmap, and others.

The GMD NNPC in his comments described the BFPCL as the most third most important project that had taken FID in the last five years. He stated that achieving FID for the project was proof of the Federal Government’s commitment to monetize the nation’s gas resources, notwithstanding the challenging investment environment.  He pledged the commitment of NNPC to ensure the delivery of the methanol plant on schedule by 2025.

According to him, “The country is blessed with abundant gas resources, over 200 trillion standard cubic feet of gas (tscf) proven, with potential of over 600 tscf. As energy transition processes go on, you must monetize these gases as quickly as possible. NNPC will continue to collaborate with all the strategic partners. We will ensure that feedstock is available for this project and subsequent projects that would happen in the Brass hub.”

Executive Vice-Chairman of BFPCL, Chief Ben Okoye said that jobs that would be created from the project would help to assuage the restiveness in the Niger Delta in addition to the development of a new oil and gas city in Brass Island. 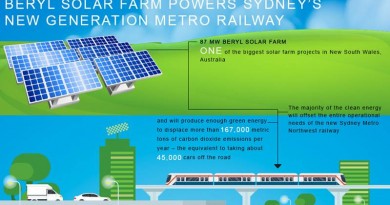 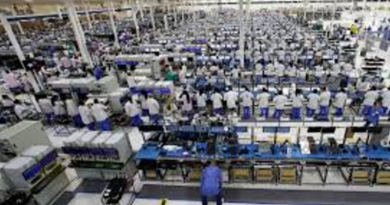 Manufacturing Is A Job Multiplier 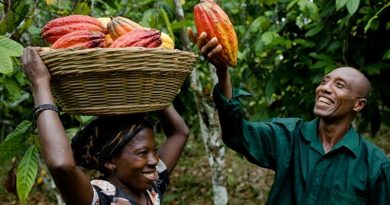