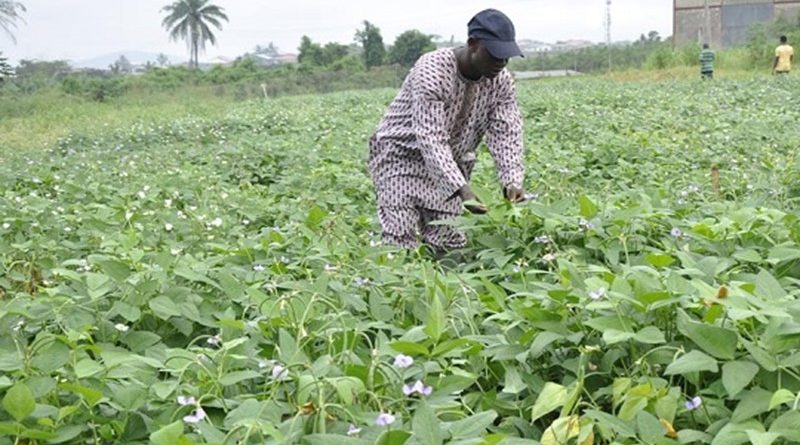 The Federal Government of Nigeria has approved registration and release of a new Pod Borer Resistant (PBR) Cowpea variety for commercialization.

The approval was granted by the National Committee on Naming, Registration and Release of Crop Varieties, chaired by Mr. Oladosu Awoyemi, at its 28th meeting which held in Ibadan. The new cowpea variety, SAMPEA 20-T, was developed by scientists at the Institute for Agricultural Research (IAR), Ahmadu Bello University, Zaria in collaboration with several partners under coordination of the African Agricultural Technology Foundation (AATF).

PBR Cowpea event AAT709A was earlier in the year granted environmental release approval by the National Biosafety Management Agency (NBMA), which confirmed the product was safe for human, livestock, and the environment. This approval paved the way for submission to the National Variety Release Committee for consideration and registration of the first variety containing the PBR Cowpea trait as a commercial crop in Nigeria. The newly registered SAMPEA 20-T is highly resistant to Maruca vitrata, an insect pest that causes up to 90 percent yield loss in severe infestation cases.

This new variety is early maturing (70 – 75 days) with semi-erect growth habit, insensitive to day-length, and has medium large white seeds. It is also resistant to Striga and Alectra, two notorious parasitic weeds. The decision to release the variety means that farmers will have access to the seed that will help them significantly reduce the number of sprays they currently apply to their crop from 6 to 8 times to only 2 per cropping season and as a result realise better yield in quantity and quality.

It will also contribute to addressing the national cowpea demand deficit of about 500,000 tonnes and also improve the national productivity average of 350kg/hectare. During the Multilocational Advanced Yield Trials conducted across Nigeria’s agroecologies, researchers found SAMPEA 20-T to have high stable grain yield across the test locations.

The minimum observed average grain yield increase over the conventional cowpea varieties was at least 20 percent, and this could be higher depending on severity of the Maruca infestation. Prof. Mohammed Ishiyaku, the Principal Investigator for the project and Executive Director, Institute for Agricultural Research, Zaria said both the on-station and onfarm trials demonstrated the superiority of SAMPEA 20-T relative to local, recently released cowpea varieties and improved breeding lines tested.

“SAMPEA 20-T is high yielding, early maturing and resistant to Striga and Alectra, which are major constraint to cowpea production in most producing areas in Nigeria and other dry savanna regions,” said Prof Ishiyaku. “The protein and nutrients content of variety SAMPEA 20-T is the same as that of other conventional varieties meaning that the Bt gene that was introduced into the variety has no negative influence on the nutritional composition of both grain and folder,” added Prof. Ishiyaku, saying that the newly released variety does not differ in any way from already existing cowpeas (beans) other than the improvements made.

Dr Denis Kyetere, Executive Director AATF, thanked the Federal Government of Nigeria for releasing the new cowpea variety saying it showed its commitment towards improving the livelihoods of smallholder farmer. “Cowpea farmers have had to endure difficult farming conditions that required them to spray their crop 6- 8 times just to make a profit which could be a risk to their lives,” Said Dr Kyetere.

“We at AATF express our joy with Nigeria as it takes the lead in the deployment of necessary technologies that show promise of solving the challenges which farmers encounter on a daily basis,” added Dr. Kyetere Dr Issoufou Kollo Abdourhamane, the AATF PBR Cowpea Manager attributed the successful registration and naming of SAMPEA 20-T to the hard work and synergy between the various project partners including researchers at the IAR “Our joint effort of over 10 years addressing one of the vital challenges faced by cowpea farmers in Africa has paid off. Cowpea farming will now become attractive even to the younger generation as it has become less cumbersome with the effective management of Maruca,” he said.

Prof. Garba Sharubuta, the Executive Secretary, Agricultural Research Council of Nigeria (ARCN), the apex organization supervising all agriculture research in the country welcomed the release of the new variety saying that cowpea is a major staple and vegetarian source of dietary protein in Africa.

“Its production has been stalled by severe attack of insect pests in both the field and storage. One of such notorious pests is the legume pod-borer, (Maruca vitrata). This pest has singularly contributed to significant cowpea yield reductions on our farmers’ farms,” Prof. Sharubuta said that ARCN’s resolve is to make improved technologies available and accessible to farmers to enhance their yields and income and result in improved livelihoods.

“One such economically viable, and environmentally sound solution to the problem of the legume pod borer is development of cowpea varieties that have inherent resistance to the lepidopteran pod borers,” Prof. Sharubuta added.

The Acting Director General and Chief Executive Officer of the National Biotechnology Development Agency (NABDA), said the release marked a great and memorable day for Nigeria, Africa and the World at large. ‘We all are marching towards food sufficiency and food security for Nigeria and all of mankind. Bt Cowpea is certainly a major and strategic addition.”

The project partnership, that covers the three countries of Nigeria, Ghana and Burkina Faso, is coordinated by AATF with sustained funding by USAID.

The Project also received support from other stakeholders in Nigeria including the National Association of Cowpea Growers, the National Association of Nigerian Farmers and local seed companies. Others included the informal Network for the Genetic Improvement of Cowpea for Africa (NGICA), Purdue University, International Institute of Tropical Agriculture (IITA), Programme for Biosafety Systems (PBS), Kirkhouse Trust and many more. 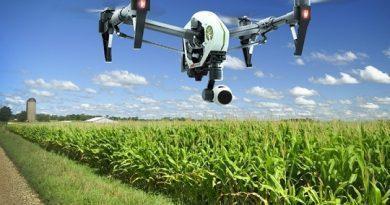 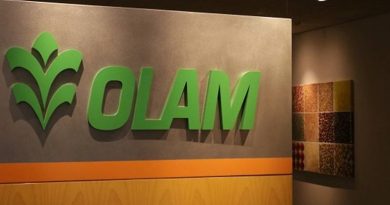 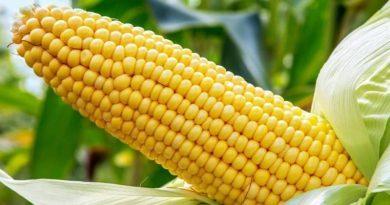