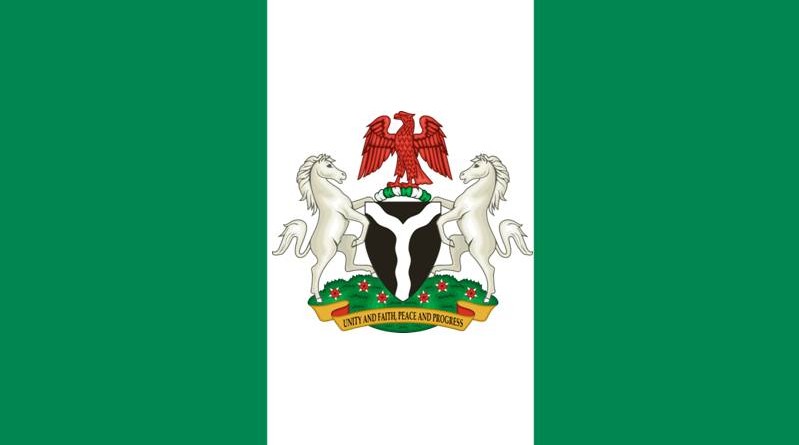 The Nigeria Civil Aviation Authority (NCAA) in the last four years has received 256 applications for licences/permits from aviation service providers in the sector. The service providers include Ground Handling Companies, Cargo Agents and consolidators, agents of foreign airlines and travel agents. Out of the 256 applications, 135 were registered while 93 are still under processing.

Besides the agency within the period under review undertook processing, issuance and renewal of 169 applications for air transport licenses and permits.

This was contained in the agency’s in-house publication, “Safe Skies” detailing the activities of the apex aviation regulatory agency in the last four years. It was released in August 2019.

The document which detailed the activities of all departments of the agencies also showed that the Directorate of Airworthiness Standards (DAWS) responsible for registration, re-registration and de-registration of aircraft, registered 53 new aircraft.

Under the general aviation department which is responsible for certification, inspection, and surveillance of the General aviation sector of the industry such as off-shore and onshore operation of helicopters issued operating certificates of nine companies, including oil and gas, construction and logistics firms.

It also issued certificates to eight individuals for recreational purposes. Commenting on the four-year activities of the regulatory agencies, the Managing Director of Aviation Support Services, Tayo Ojuri in a chat with Daily Trust said the achievements showed that the agency was up and doing in its monitoring and oversight activities.

He said the agency should also ensure they adhere to the safety regulations. He however noted that the major challenge the NCAA should confront is the economic viability of the airlines, adding that it is not only about certifying, “it is about sustainability and bringing dynamism “in line with the micro and macro-economic realities of Nigeria.” 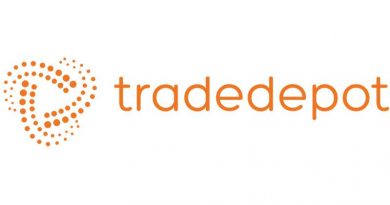