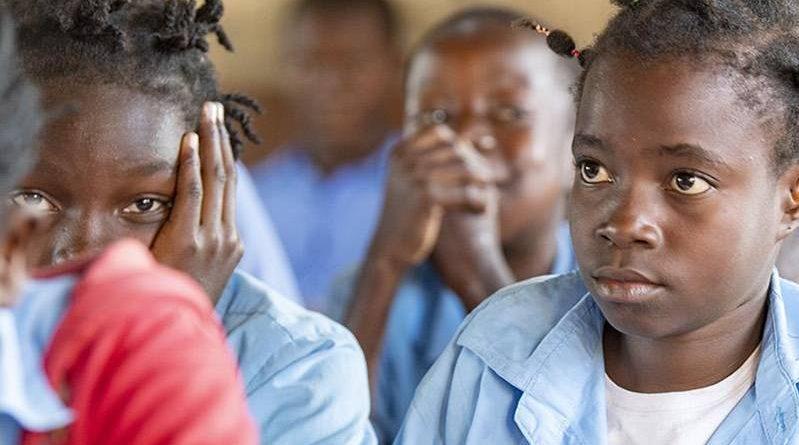 More than 61 children still in captivity months after mass abduction by bandits; More than 780 children abducted for ransom in 2021; Many schools shutdown indefinitely because of rising insecurity.

Nigerian authorities are failing children as at least 61 children in northern Nigeria remain in captivity, months after their abduction during mass attacks on schools which also terminated the education of thousands of children while putting children in captivity through horrific and degrading treatment in the hands of bandits, Amnesty International Nigeria said today.

Children in orphanages, schools and places of worship are often abducted and held in captivity for weeks, sometimes months depending on when or if the demands of their abductors are met. Children in school buses or walking to schools are also sometimes ambushed and abducted for ransom.

No child should go through what children are going through now in Nigeria. Education should not be a matter of life and death for anyone. Nigeria is failing children once again in a horrifying manner.

School children in some parts of northern Nigeria are constantly at the risk death or abduction. More than 780 children have been abducted for ransom since February 2021 during mass attacks on schools or religious institutions, with some of the children killed during the attacks. Parents of the abducted children or the school authorities are sometimes made to provide food and clothing for the children while in captivity,” says Osai Ojigho

The future of thousands of school children in Northern Nigeria remains bleak as hundreds of schools in some states have been closed indefinitely due to rising insecurity. Many children abandoned education due to the psychological trauma of witnessing violent attacks or living in captivity.

A primary school teacher who teaches in the community where 317 school children was abducted on 26 February 2021 in Jangebe LGA, Zamfara state told Amnesty International that insecurity has drastically reduced school attendance, as children are afraid of attending to school even when forced by their parents.

A 15-year-old boy who sustained injury while escaping mass abduction in his school told Amnesty International that he would not be returning to school, whenever it reopens.

“If school reopens, I won’t go back to the boarding school, I will rather become a day student elsewhere. Anytime I remember what happens I get scared; it’s disturbing, I want all the children most especially my cousins to be rescued”.

“When education institutions are targeted or attacked, the damage and consequences can be major and far-reaching. The protection of children’s lives is paramount, and the Nigerian authorities have a duty to ensure that the country’s educational sector is not further threatened by the abductions, intimidation and killing of school children”

Death in captivity or during attack

Two girls and a boy abducted from Federal Government College, Birnin Yauri, Kebbi state on 17 June 2021, were found dead, days after their abduction. Also two of the children were shot in their legs while the third was suspected to have died of ill-health.

On 17 February, Benjamin Doma was killed while trying to escape during an attack in his school, Government Science College Kagara, Niger state. Also 27 school children were abducted during the raid.

On 19 September, Edeh Donald a student of Marist Comprehensive Academy, Uturu, Abia state died when their school bus was attacked by gunmen along Ihube road in Okigwe LGA while returning with his school mates from an excursion.

There is a deliberate attack on children by armed groups. Using children as shields or bargaining chips is unacceptable and must stop. The Nigeria government must investigate these attacks as war crimes and crimes against humanity.

Many abducted children have been released after negotiations, but more than 61 children are still in captivity months after their abduction. At least 56 children of Federal Government College, Birnin Yauri, Kebbi state are still in captivity 167 days after their abduction on 17 June 2021. Also 102 school children including eight academic and non-academic staff were abducted during the raid.

In Kaduna, three students abducted from Bethel Baptist High School on 5 July 2021 have spent 149 days in captivity.  At least 121 children between the ages of 10- 15 were abducted during the raid in Chikun local government area.

Children including an infant are among the 66 people still in captivity after their abduction on 31 October 2021 at Emmanuel Baptist Church, Chikun LGA, Kaduna state.

“Attacks on schools, abductions and killings of school children demonstrate an absolute disregard for the right to life and the right to education. The Nigerian authorities must provide protection for schools and children. Attacks on schools are a violation of international law and the authorities must ensure that these attacks are properly investigated, and alleged perpetrators brought to justice in fair trials without recourse to the death penalty, said Osai Ojigho.

Beware: A malicious code is spreading through a mod in WhatsApp 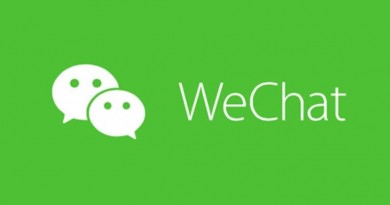 Everything you need to know about WeChat, China’s billion-user messaging app – CNBC 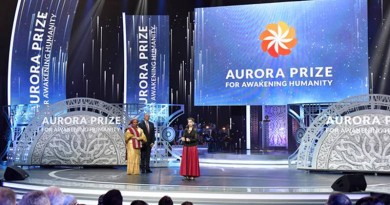