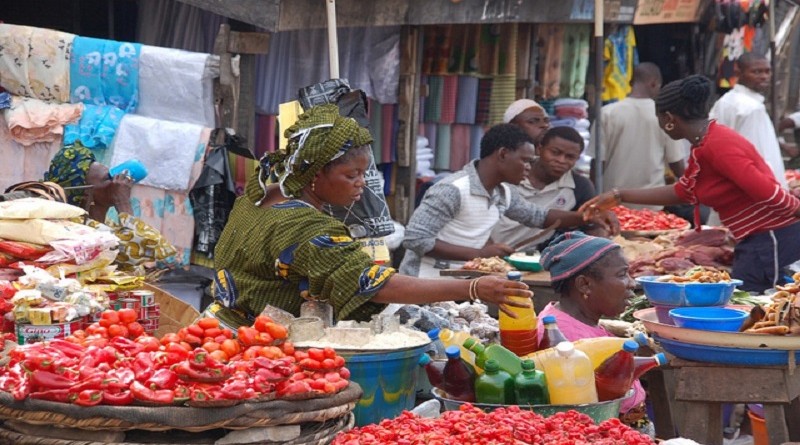 Kaspersky Lab warns on the dangers of the evolving digital world: insure yourself against cyberattacks

Bitcoin nosedives 22% this week to its lowest level since June 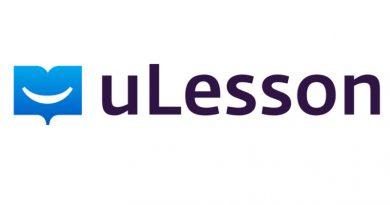