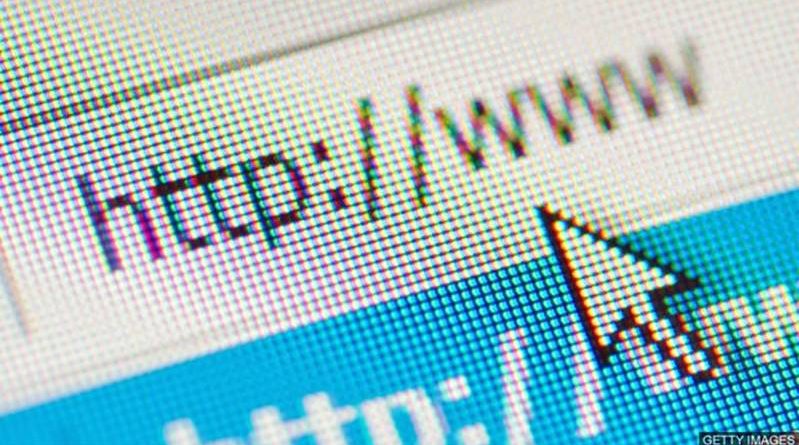 As smartphones have become the norm worldwide, they have also replaced desktops/laptops as the preferred mode of accessing the internet. According to the numbers presented by StockApps.com, 54.86% of global web traffic came through mobiles in December 2021.

Nigeria registered the highest share of mobile web traffic among nations covered in the analysis at 82.63%.

Over the last decade, the share of web traffic on mobile phones has consistently increased. According to the data available on StatCounter.com, in 2011, mobile phones accounted for only 4%-8% of the total web traffic. In December 2021, this figure increased to 54.86%.

Even though the future of the internet is headed in one direction, the internet habits of users all over the world are wildly different. Developing countries like Nigeria and India are currently the front leaders in the mobile internet revolution. A massive 82.63% of the internet was browsed on mobile phones in Nigeria. In India, the share of mobile web traffic was at 73.8%. Together, these two countries account for more than 20% of the global population.

Turkey occupies the third spot with 68.52%. The status of Turkey as a developed nation has become debatable of late, but regardless, it’s the first European nation on the list. Singapore, China, and the United Arab Emirates occupy the following spots, and all of these countries have more than 60% of their web traffic coming through mobile phones. The worldwide average is 54.86%

Developed economies like the Netherlands, Belgium, and Canada show the slightest preference for the mobile web. Meanwhile, Russia features at the bottom with only 36.18% of its web traffic facilitated by mobiles.

Vyom Chaudhary, an editor at StockApps said, “The disparity between different nations is down to multiple reasons. One of the major factors is the availability of cheap mobile internet in various developing economies. Furthermore, the relatively easier access to mobile phones over computers allows the former to become the preferred mode for internet users in developing economies.” 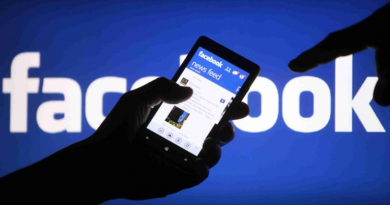 Why You Should Consult A Lawyer When Selling Your Business