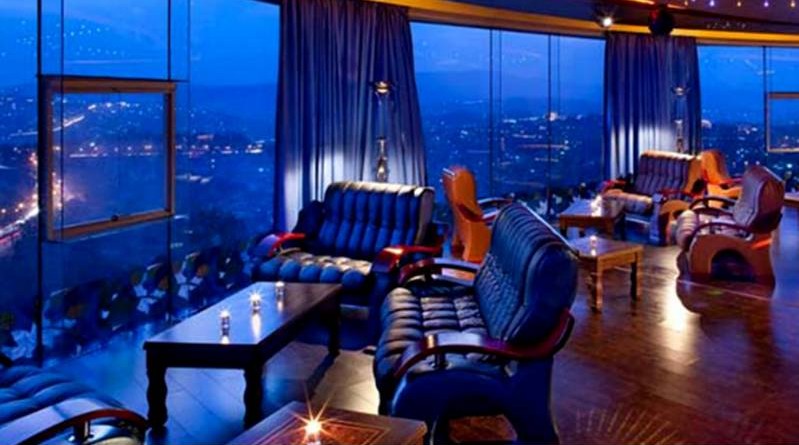 Nigeria holds its pole position for hotel EXPANSION in West Africa despite a slight reduction on last year, according to a regional focus by the influential annual hotel pipeline survey from Lagos-based W Hospitality Group.

Details of the survey, which covers the whole of Africa, will be one of the key discussions at the Africa Hotel Investment Forum (AHIF), which the Kenyan government has announced will return to Nairobi, in October this year.

Nigeria, the giant of Africa, has the largest pipeline in West Africa (and the 2nd largest on the continent), with the concentration being in Lagos and Abuja, the commercial and political capitals, respectively.  There is, however, an increasing number of deals being signed in other cities, such as Enugu, Port Harcourt, Onitsha and Benin City.  The pace of deal making in Nigeria has noticeably slowed down, with only 6 deals signed in 2017 compared to 10 in both 2015 and 2016, a reflection of the economic situation in the country. Hotel pipeline development in terms of total planned rooms for Nigeria is down 5.1% on last year, but it still has 4,146 rooms actually under construction, out of a total of 9,603 in 57 hotels.

Impressive strides have been made by Cote d’Ivoire, moving into the top five West African countries with 10 new hotels in the pipeline, a 205.7% increase on last year – 549 of the total 1,830 rooms are on site. All the planned hotels are in Abidjan, driven by multiple deals signed by AccorHotels and by Marriott.  This reflects the confidence in the country as the return to democracy, after several years of civil war, have brought economic and political stability, with the IMF forecasting GDP growth of 7.4% this year, one of the highest on the continent.

Cape Verde is sustaining growth with 2,710 rooms now on site, up 15.3% on last year. Sao Vincente accounts for 28% of the country’s pipeline. Other developments are in Boa Vista, Mindelo, Praia, Sal and Santiago.

Senegal, with 17 hotels in the pipeline is another strong performer, up 16.2% per cent on last year in terms of rooms – 80% are in Dakar. The remainder are in Cap Skirring and Mbour.

W Hospitality Group’s Managing Director, Trevor Ward, said: “The majority of projects in Nigeria and Cote d’Ivoire are city centre, business hotels – in Cape Verde, however, the majority are beach resorts, where Melia has no fewer than 5 deals in its pipeline there, and an average of almost 400 rooms per hotel.  Cape Verde benefits from its location quite close to the main generating markets in Europe, and from the volume of accommodation stock there which makes charter flights viable.”

AHIF, which is supported by the Kenyan Ministry of Tourism and Wildlife, is attended by leading international hotel investors, business leaders and politicians. It has a proven track-record of driving investment into tourism projects, infrastructure and hotel development across Africa.

Matthew Weihs, Managing Director of Bench Events, AHIF’s organiser, said: “This is the latest in a series of regional reports from W Hospitality Group. It, and other analyses from numerous expert advisers to the industry, will be part of the core content that makes AHIF such an important event with unrivalled networking opportunities.”

In the first week of October, Kenya will show itself off to the world with an unprecedented week of tourism promotion. As well as hosting AHIF, it will stage a number of events including the Magical Kenya Tourism Expo (MKTE), the largest travel trade show in East Africa, and it will announce a package of measures to incentivise investment. 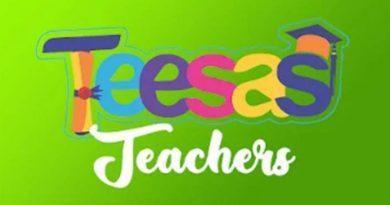 Teesas secures $1.6M to expand across Africa and and launch tutor marketplace 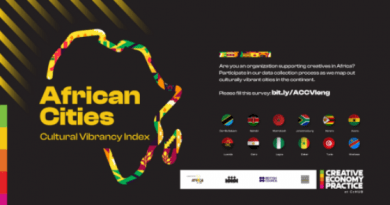 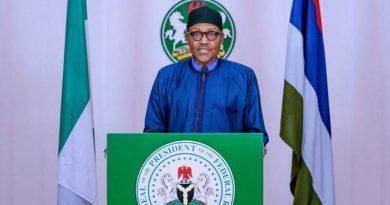